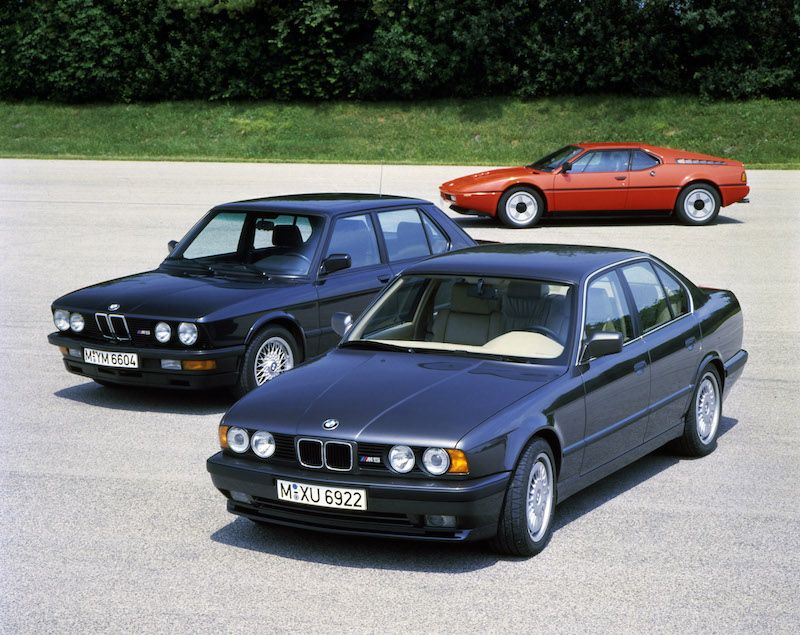 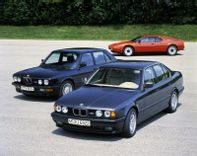 Where BMW is concerned, M spells ‘Magic’, particularly when it’s accompanied by the number ‘5’. And when the all-new F90 M5 is one of the most talked about performance cars at the moment, let’s look at one of the greats - the BMW M5 (E34).

It started in the 70s with the M1, and gathered place in the 80s with the E30 M3, and then it’s bigger brother, the BMW M5 (E28) – BMW M have been masters at taking ordinary BMWs and transforming them into some of the greatest sporting models ever seen. Then in 1990 came the E34 M5. The E34 5-Series was already a great car to begin with which made it a perfect foundation for the M5.

From the moment it was launched, the E34 M5 was ‘King of the hill’, with rivals struggling to match the M5’s intimacy, pace and balance – a true driver’s car. The great thing about the M5 was that it was barely recognizable as anything other than a regular 5-Series. The external changes were subtle so only the informed would pick it as something special. There was a subtle front airdam and side skirts, but no wild wing on the boot. The alloy wheels were larger than those on the regular 5-Series and there was an M5 badge on the grille, but that was about it.

At the M5’s heart was a wonderful BMW six-cylinder engine, based on the motor used in the M1. At 3.5 litres the 24-valve double overhead camshaft six was silky smooth and the extra tuning by BMW Motorsport made it sing even sweeter. The power peaked at 232kw at 6,900rpm (just below its 7,200rpm rev limiter) while maximum torque of 360nm arrived at 4,750rpm. Pushed hard, the fast 5 would run from 0-100kph in 6.7 seconds, cover the standing 1/4mile in less than 15 seconds, before running to its top speed of 250kph.

But the real strength of the M5 was its ability to cruise at very high speeds over long distances. The E34 M5 was also the last BMW M5 to use a straight-six engine, as the following BMW M5 E39 used a V8. BMW offered the M5 with a 5-speed manual transmission only, with the slick shift being precise and a joy to use. Under the understated skin was MacPherson Strut front suspension and semi-trailing arm independent rear suspension, tweaked of course by BMW Motorsport to produce response and balance that to this day remains nothing less than awe inspiring.

Today, BMW South Africa's E34 M5 is regarded as an all-time great and its value is very much on the up with clean models selling for close to R500K. It remains a brilliant super-saloon with excellent handling, strong performance, and an awesome soundtrack.