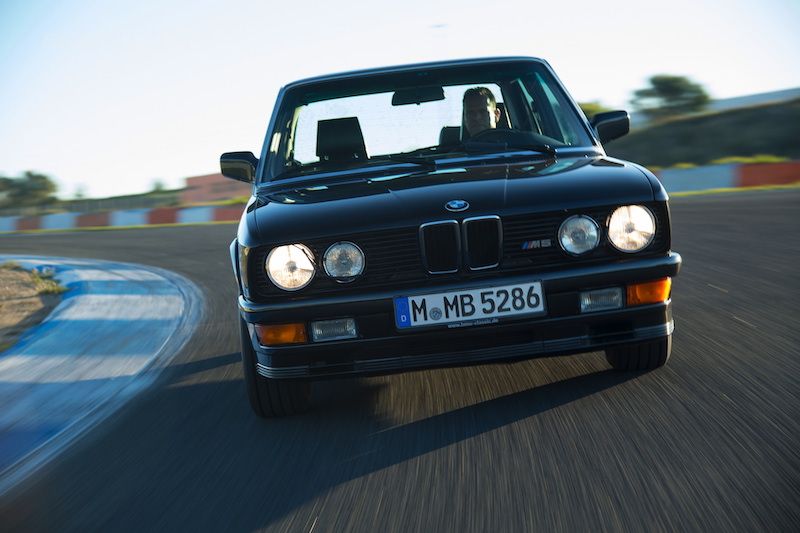 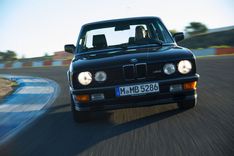 Few manufacturers have changed the game the way BMW has. And here's further proof. Back in the day, BMW South Africa created some truly unique models – notably the 745i, the 333i, and the 530 MLE to name a few. And while the 530 MLE could be credited as the first unofficial M5, the 1986 E28 M5 was officially the first M5 – a car that made BMW a legend.

And special it was, because even though South Africa was such a tiny country, we received 100 units, while the UK only got 200! Aside from 96 cars which were assembled in kit form at BMW's Plant in Rosslyn, South Africa, all E28 M5s were assembled by hand at BMW Motorsport in Garching, Germany.

What was more interesting was that despite being mechanically identical to international models, our M5’s was the most upmarket spec available – featuring a host of BMW M Division parts including a complete M Technic bodykit, as well as its Shadowline trim and Pirelli-shod 7.5x16-inch cross spoke alloy wheels. The SADM M5 was also limited to just five colours - Henna Red, Ice White, Cirrus Blue metallic, Delphin Gray metallic and Diamond Black metallic.

The engine fitted to the M5 was also very different from that used in the 535i. It was powered by a revised 3.5-litre M88/3 motor that was a descendant of the unit used in the M1 supercar. Compared to the 535i motor, this featured 24V utilizing a twin OHC setup, versus the 12V SOHC setup in the 535i. Special forged pistons raised from compression from 10.1 to 10.5:1, while stronger conrods and a steel crank was also used.

According to Tony Viana, the bottom end was easily capable of 8,500rpm, but its Bosch Motronic ECU dialled back peak rpm to 6,900rpm in the interests of longevity. The cylinder geometry also differed, with the M5 featuring a 93.4mm bore and an 84mm stroke, versus the 535i’s less square 92 and 86. Lastly, special equal-length headers and a freer flowing exhaust system were fitted that took output to 210kw and 340nm.

The M5 also used a strengthened Getrag 5-speed manual transmission, and an LSD with a 25% lock. Thanks to this, the 1.5 ton M5 could sprint from 0-100kph in a Porsche 944 Turbo-rivalling 6.75 seconds, whilst the standing kilometre took just 26.94 seconds. A true sportscar-like top speed of 250kph was also easily achievable, despite the speedometer reading 270kph. Braking was also regarded as spectacular thanks to 4-piston calipers up front, while the rear featured a disc and drum setup.

On the inside, all South African-built E28 M5s are fitted with just about every available 5 Series luxury item as standard equipment, the only extra-cost option being a power sunroof. Unique to the South African version is a complete “Highline” Nappa leather interior normally offered only in E24 6 Series and E23 7 Series models. Available in four color choices (Lotus White, Natur, Midsilver and Indigo), the interior included Nappa leather on the seats, door panels, center console, glovebox door, headliner, sun visors, upper door trim and dashboard. As a result, the luxuriously appointed M5 offered comfortable seating for four, whilst delivering genuine sportscar performance.