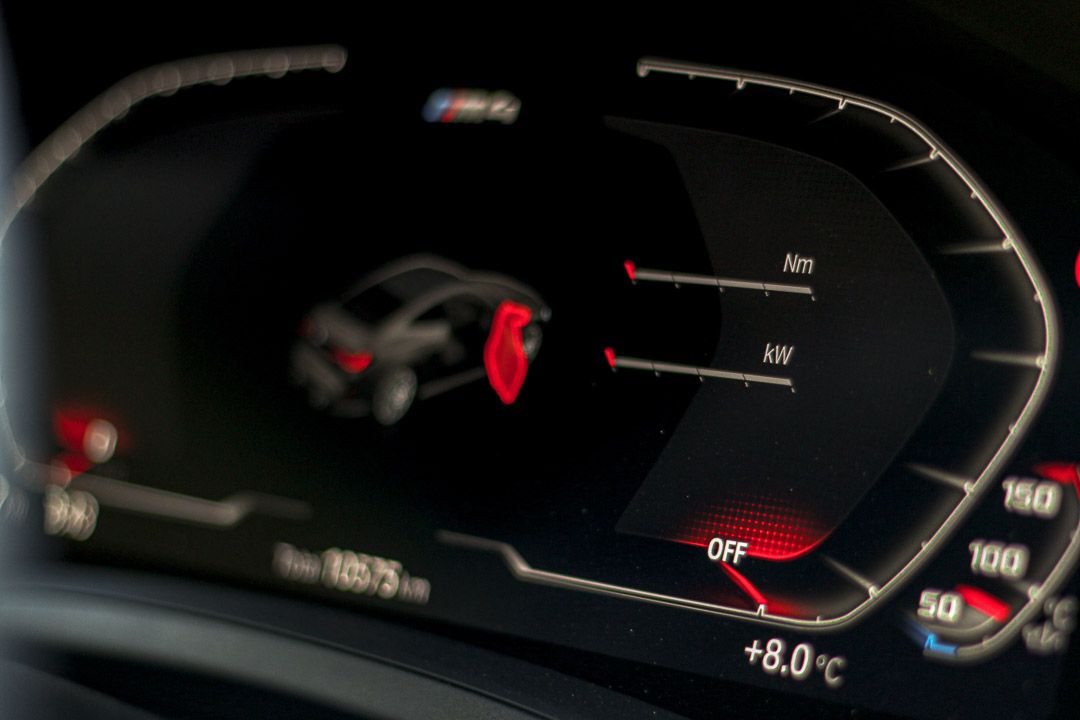 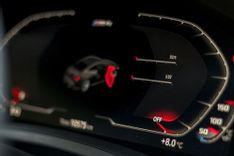 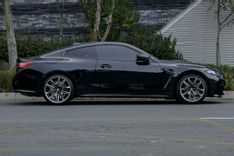 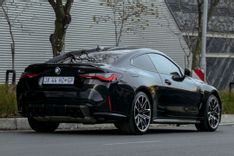 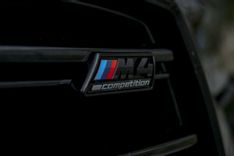 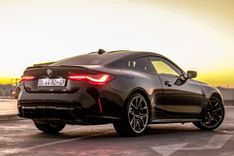 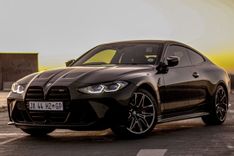 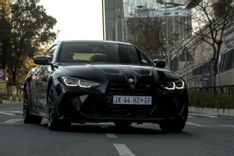 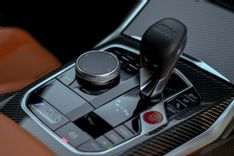 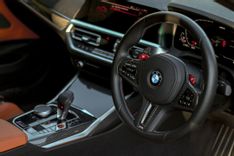 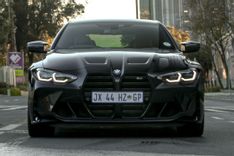 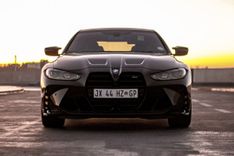 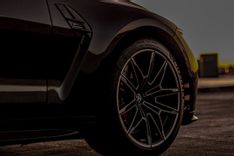 The M3 has always been a performance favourite, admired and desired by car enthusiasts the world over. But since 2013 - when BMW spun-off the 3 Series coupé, as the 4 Series - the two-door M car became the M4.

Mechanically, it shared everything with its four-door sibling, but now had its own distinctive identity. The hotly anticipated M twins are very much the same - wearing different badges and body styles, but sharing their mechanical underpinnings.

The previous model, a sleek and aggressive two-door, has been replaced by a rather polarising design. While the overall profile is stylish, some of the details have come under fire since being revealed. The large grille may not be to everyone’s taste, but when blacked out (and teamed with Black Sapphire Metallic paintwork) it looks rather good - aggressive and sinister.

The interior, shared with the M3, is equally eye-catching. The optional M carbon bucket seats (R82 500) are beautiful to look at - and supportive, too. But they do make getting in and out of the interior rather tricky. We’d skip over this option altogether, for the comfier standard seats. Quality is, as expected, first-rate. While the infotainment system is perfectly fine and intuitive, some members of the AutoAdvisor team felt it didn’t offer the configurability of other systems.

But an M car is about more than that - what’s it like to drive? Behind the controversial grille sits what is the highlight of the M4 Competition. Producing 375 kW and 650 Nm of torque, the 3.0-litre straight-six (known internally as the S58B30T0) propels the M4 at a lightning-quick pace.

A claimed 0-100 km/h time of a mere 3.9 seconds gives the M4 Competition supercar-like performance. Despite the remarkable acceleration on tap, the engine is perfectly capable of cruising at low speeds. The turbocharged motor is refined on the motorway, with just a subtle exhaust burble to remind you of the engine’s capabilities.

The eight-speed automatic gearbox is, as always, a masterpiece. It’s smooth and works through the gears seamlessly. Under strong acceleration, it changes down quickly and effortlessly. Through corners, the M4 is in its element. It dances through the curves in a way only an M car can. It’s highly entertaining and beautifully balanced, but be warned - you’ll need some time to get used to the power and rear-wheel drive setup. The steering offers decent levels of feedback, but can feel muted.

The ride, as expected, is on the firmer side. On smoother roads, it remains unruffled - but the low-profile tyres and firm suspension setup are certainly caught out by ridges and road irregularities.

As a premium, performance coupé, the M4 has very few rivals. Yes, the RS5 is more refined and a lot cheaper too, but somehow can’t match the M4’s visceral performance. Mercedes can offer you the wondrous C63 AMG coupé, but that’s due to be replaced soon. While hugely talented, it’s expensive. At R1 959 182, it’s pricier than the incredible Cayman GTS and 911 Carrera 4 - cars that, arguably, will appeal more to the keen driver. Still, for fans of Bavarian muscle, it doesn’t get better than this.

Buy a new or used BMW M4 at a great price.
We put you back in control, make a single request and get up to 3 quotes from dealers nationally.
Coming soon