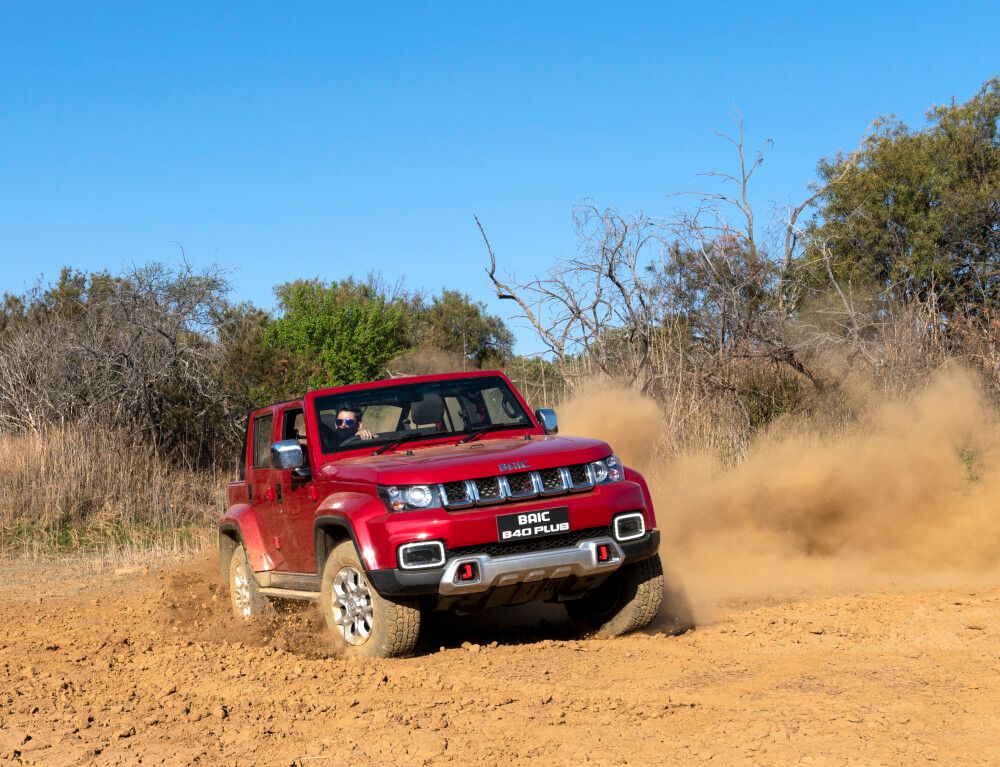 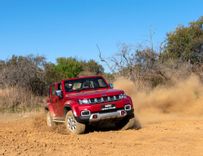 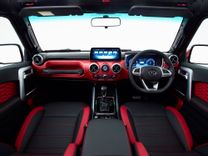 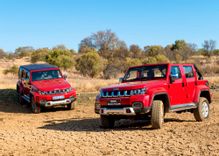 BAIC, a car maker from the Land of the Red Dragon, has revealed their latest off-roader, the B40 PLUS. Seemingly inspired by the Jeep Wrangler and Toyota FJ Cruiser, the B40 PLUS combines the familiar, rugged looks of the aforementioned vehicles and combines them with what appears to be a premium-looking interior.

The company, which has a local plant in Coega, Eastern Cape, said that it is set to create “much needed employment opportunities for the Port Elizabeth community.”

BAIC claims that the design of the B40 PLUS has its roots in the military - that doesn’t mean that the Chinese SUV is lacking creature comforts and luxuries, though. Daytime-running lamps (along with fog lamps front and rear) are nice-to-haves. Inside, you’ll find creature comforts such as dual-zone air-conditioning, a reverse camera, parking sensors and numerous safety features - including ABS with EBD, traction control, stability control and various other features.

Engine-wise, two options are available. Both are 2.0-litre units which utilise turbocharging for extra power. The diesel derivative produces 110 kW and 350 Nm of torque while the perkier petrol produces more power, at 160 kW.

Underneath the squared-off body, the B40 PLUS features a double wishbone/coil-spring independent suspension up front, while the rear suspension is a five-link/coil-spring setup, with non-independent suspension. Off-road enthusiasts will be pleased to know that the B40 boasts a ground clearance of 210 mm. What’s more, it has an impressive approach angle of 37 degrees, a departure angle of 31 degrees and, finally, a rampover angle of 23 degrees.

A mechanical transfer case and rear differential lock makes off-roading far easier. Naturally, the B40 PLUS is four-wheel drive. All models are sold with a five-year/120 000 km warranty. Service intervals are 15 000 km/12 months, but BAIC says that service plan options are available.