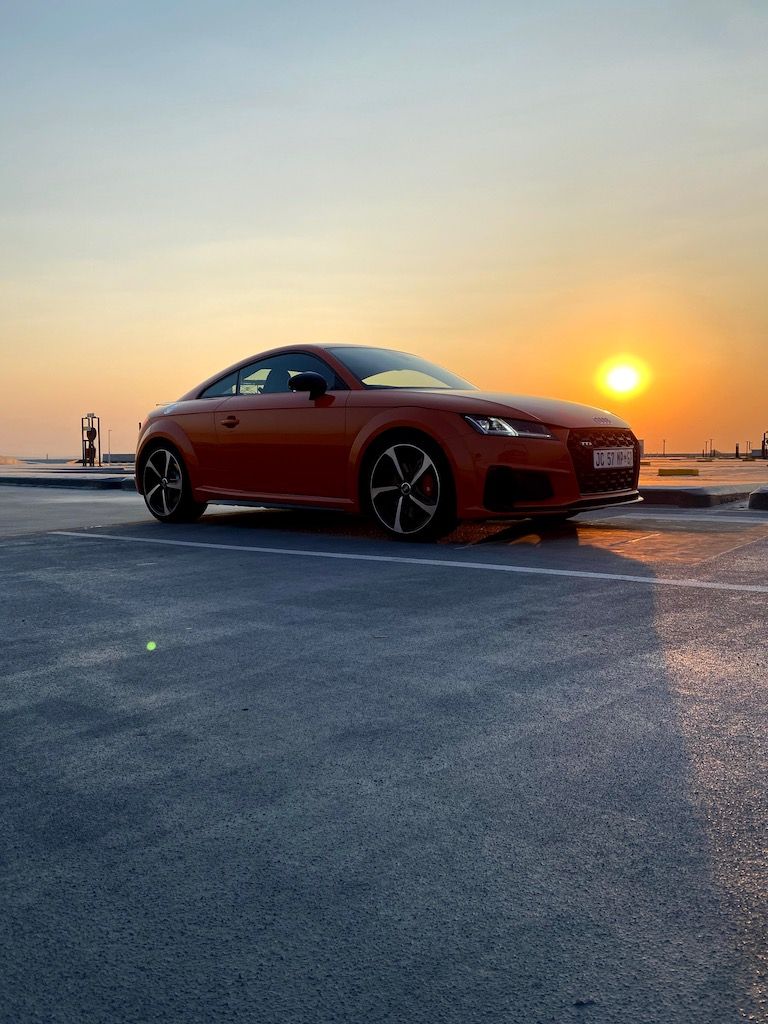 Back in 1998, Audi unveiled the Type 8N TT, a vehicle that has aged incredibly well thanks to its then futuristic design, the legendary 20-valve turbocharged motor and Quattro all-wheel drive. Two generations later and the third generation TT is set to be the last hurrah for Audi's small sports car. The team at AutoAdvisor recently received the updated TT in S guise to review.

The refreshed TT range reached local shores some time ago with the TTS being the only model currently offered for sale until the updated TT RS arrives. The changes made to the exterior of the TT include a revised front grille, reshaped air intakes and LED headlights as standard.

The interior has also received a mild upgrade with S sport seats along with the 12.3-inch virtual cockpit both coming as standard. Those familiar with the pre-facelift model will find the updated version easy to navigate, with the simplistic centre fascia, round air vents complete with digital readouts and the MMI system, which can be controlled via the terminal on the centre console or the multi-function steering wheel.

The ubiquitous 2.0-litre turbocharged EA888 engine still powers the TTS, but it now produces 228 kW and 380 N.m of torque. The six-speed S tronic dual-clutch gearbox is also carried over from the pre-facelift model. This strong motor combined with the aforementioned quattro system as well as a 1 385kg kerb weight means that the car will sprint to 100km/h in a claimed 4.9 seconds and will go on to an electronically limited top speed of 250km/h.

Being an MQB platform-based product, the TTS is a wonderfully usable sportscar, regardless of which driving mode was selected. Being a relatively compact car makes the TT an extremely effective tool for getting from one point to another, quickly.

While not exactly brimming with feel, the TT does a good job of combining the virtues of sportscar ownership with daily usability thanks to a wonderful gearbox, a responsive engine and well-judged control weights. The engine note piped into the cabin isn't exactly sonorous, but when combined with the burps on the upshift, you do get the impression that you're in something rapid.

What about the competition?

The list price of the TTS in a class of its own, unless you count the soon-to-be-replaced BMW M240i, the TTS is your only option if you're after a 2+2 sporty coupe for around R800 000. The likes of the Ford Mustang, BMW M2 Competition, Porsche 718 Cayman, Jaguar F-Type and Toyota Supra are all up against the more potent TT RS. This leads us to declare that the RS is likely the better send-off for the TT.

In 2019 we heard from the powers that be at Audi that this will be the last Audi TT to feature an internal combustion engine. If the TT is revived at a later stage, we're told that it will likely be an all-electric model. This means that after just three generations, the famed TT will be discontinued.

Driving the striking orange TT around for a few days was a bittersweet moment. Even though the second and third generation of the TT hasn't captured the magic of the original, it is sad to think of a world where exciting cars are increasingly being replaced by solutions to personal mobility.

All Audi TT models come with a one-year unlimited mileage warranty as a well as a five-year/100 000km maintenance plan.

Buy a new or used Audi TT at a great price.
We put you back in control, make a single request and get up to 3 quotes from dealers nationally.
Get Quotes