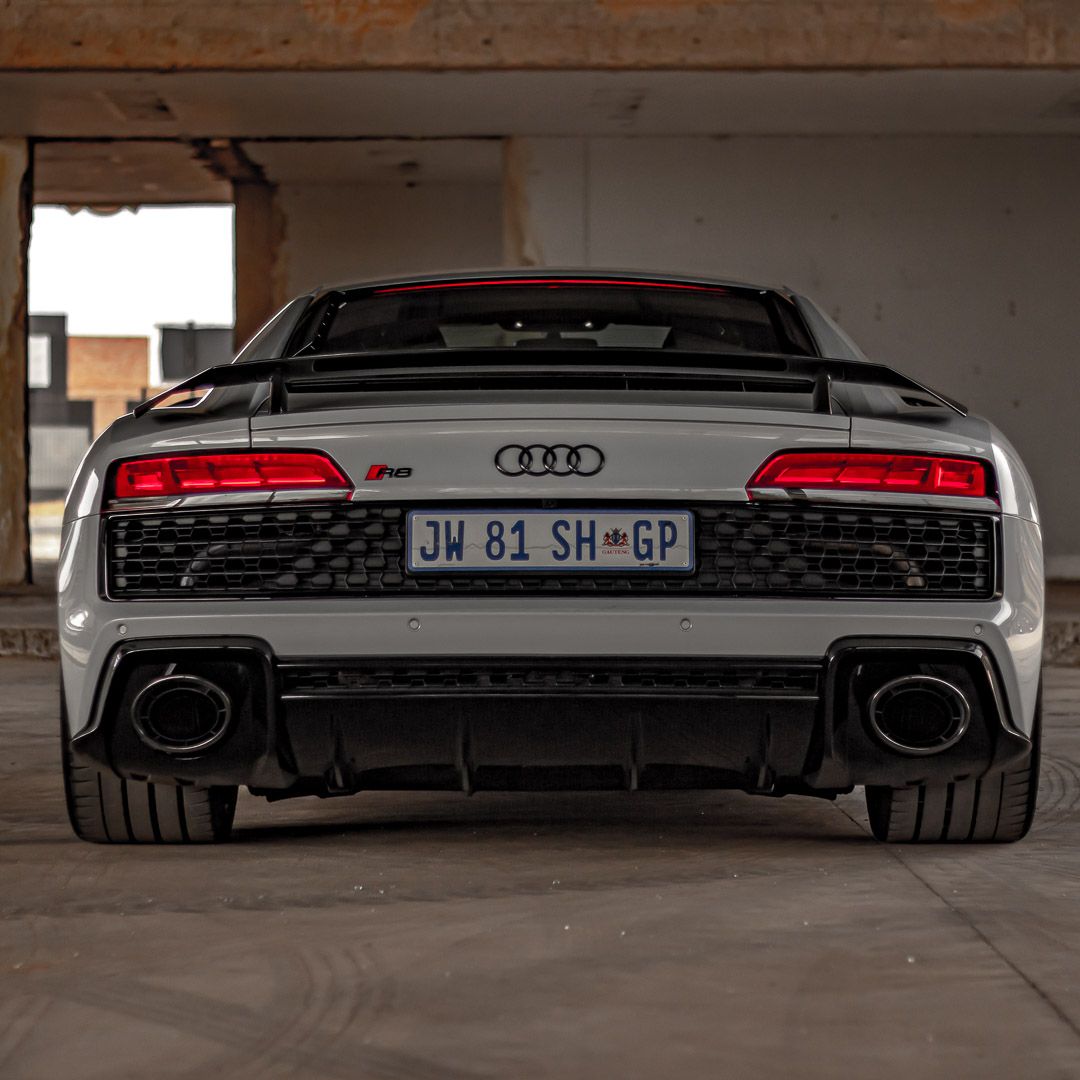 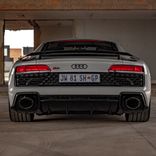 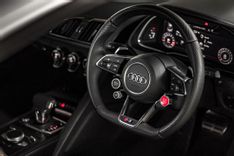 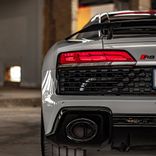 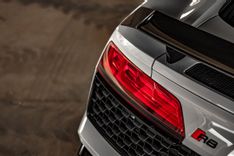 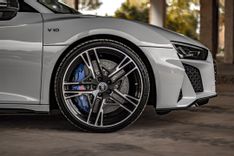 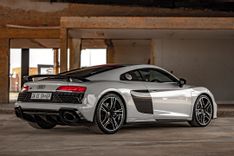 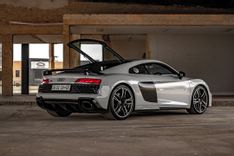 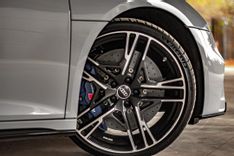 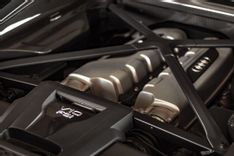 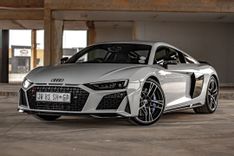 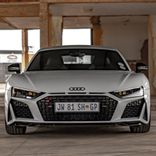 Introduced by the Ingolstadt-based brand in 2006, the R8 is designed, developed, and manufactured by Audi Sport GmbH and was originally based on the Lamborghini Gallardo and, presently, the Huracán platform. The mid-engined supercar is built in a recently revamped factory at Audi's 'aluminium site' at Neckarsulm, Germany.

The R8 marks the end of an era for Audi. As we shift toward an electric future, the V10 engine is one of many facing extinction and in 2022, Audi SA will make way for their family of E-Tron electric vehicles and start their alignment to global markets. We were rather ecstatic to get behind the wheel of what could possibly be the last V10-powered R8.

The interior is an elegant and comfortable place to spend your time. The virtual cockpit with MMI acts as your main interface and is completely driver-focused. It’s easy to navigate and you get used to the layout rather quickly. The Bang and Olufsen sound system is crisp and clear with good bass. The interior also features carbon inserts, sports seats trimmed in fine Nappa leather, a performance steering wheel and a host of standard equipment. The steering is the centrepiece - with a big, red starter button. Offering a host of other controls and the ability to toggle between driver modes, allowing the driver to always keep their hands firmly on the steering with little distraction.

The R8 is stunning - it’s hard to fault this vehicle in terms of its appearance. If you were in any doubt, the Suzuka Grey paint with the carbon fibre trim and 20-inch dynamic style (a R34 000 option) and anthracite black rims quickly bring you to your senses. Audi’s laser lighting doesn’t just look pretty and aggressive - the laser light is distinguishable by the blue marker in the reflector and provides doubles the range of a high-beam light.

Our test unit featured a gloss black spoiler, diffuser and inserts. This looks great and pairs well with the Suzuka Grey paintwork - but you can opt to replace them with a carbon option for an extra R150 000. The carbon rear wing, mirrors and side blades come standard.

The showpiece of this vehicle is the engine and Audi have done a fine job of making this grab your attention. A piece of glass exposes the carbon fibre engine bay (R 77 000) and at the centre is the monstrous V10. At night, two small LEDs shine onto the engine for easy viewing while stationary.

The best part of the mid-engined vehicle is the mechanical clatter you hear from an engine mounted just behind your head; you hear the petrol pumping through its veins. The R8 features a 5.2-litre engine shared with Lamborghini and it’s a glorious engineering marvel. The V10 is paired to a seven-speed S tronic ‘box, working together flawlessly. Producing 449 kW and 560 Nm of torque and will rocket from 0-100 in just 3.2 seconds. 9 000 r/min is a harmonious experience on its own.

With a top speed of 330 km/h, the R8 (thankfully) gets standard carbon-ceramic brakes - and they work like a charm with tremendous stopping power. It’s not just fast, but reasonably efficient with a combined consumption of 13.4L/100km - not bad for a V10 supercar.

Quattro adds to the driver’s confidence, but the rear can feel a bit twitchy coming out of a fast corner. Thanks to Dynamic steering (R27 000) and Audi Magnetic Ride (R35 000) it was exceptionally responsive but also simple to drive. Parking was a breeze, while the ride was equally impressive. Certainly not something you expect from a supercar and possibly why it’s referred to as the daily supercar.

The R8 is priced at R3,3 million. With some options, you’re looking at R 3,6 million. By no means is it cheap, but you certainly get a lot of car for that money.  This V10 has character and charisma - It's loud, fast and people cheer you along at every robot or stop sign. It’s a momentous occasion whenever you step inside.

If you’re shopping for a performance car in the R 3,5 million range, then the Audi R8 V10 Performance should be on your shortlist and undoubtedly warrants a test drive. The only thing we suggest is that you also test the Spyder to experience the V10 with the top down.

If you’re in-market for Audi’s R8 V10 Performance, click here to get offers or chat with our dealers.

Buy a new or used Audi R8 at a great price.
We put you back in control, make a single request and get up to 3 quotes from dealers nationally.
Get Quotes