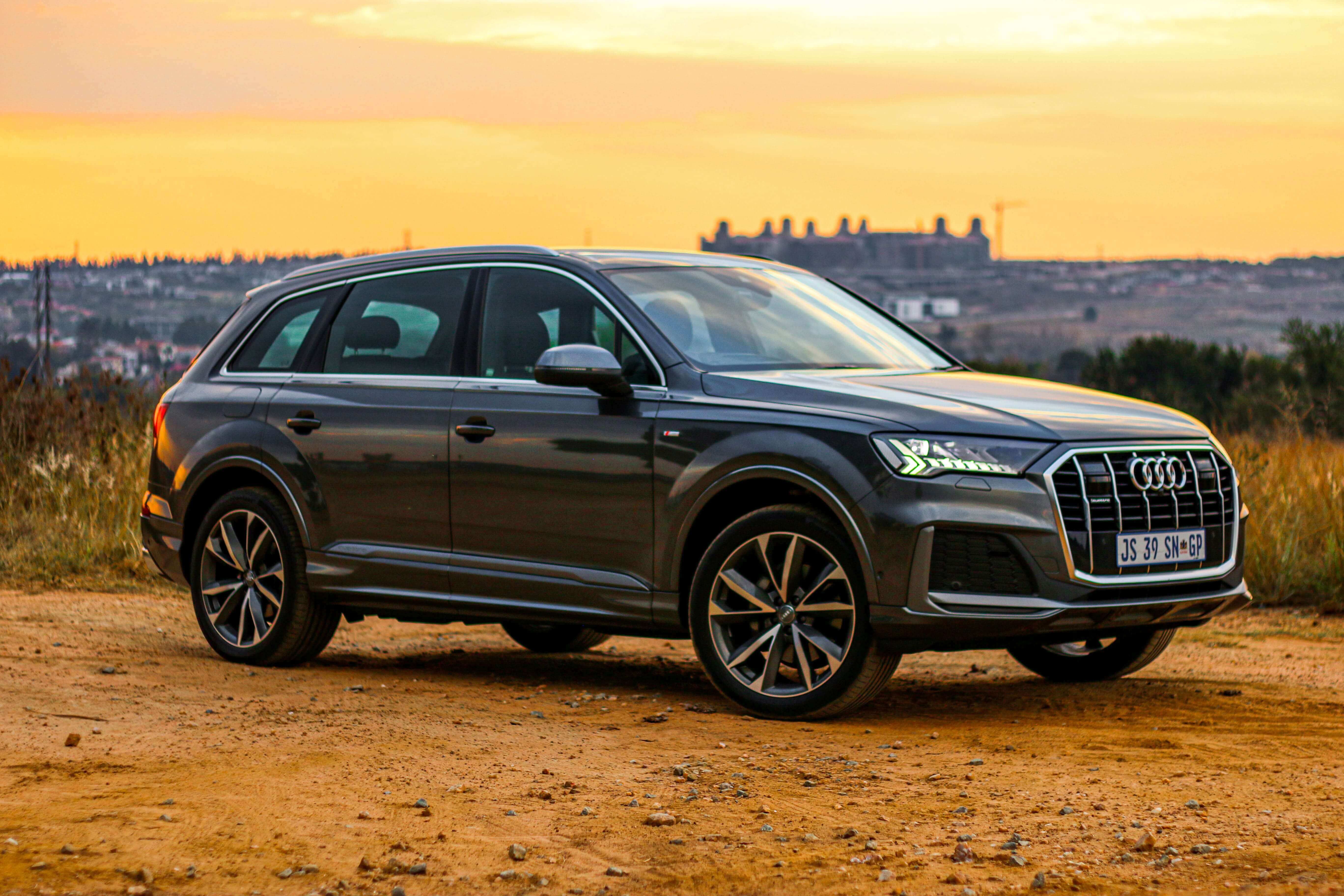 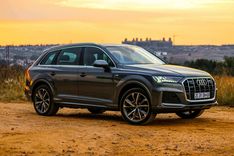 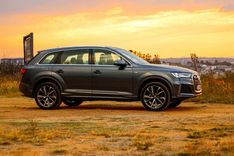 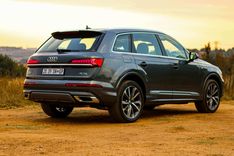 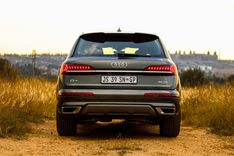 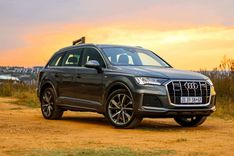 Revealed in late 2005, Audi’s original Q7 was a response to the ever-growing luxury SUV segment. The ML-Class was already in its second generation, the E53 X5 was proving to be wildly successful and the Range Rover was basically unrivaled as a status symbol.

To differentiate the Q7 from the rest, the Ingolstadt-based carmaker offered their entrant as a seven-seater - a rarity at the time, with only the Discovery 3 and XC90 offering the same option.

Fast forward to 2015 and the second-generation Q7 has been revealed, building on the attributes that made the original so well-liked - a spacious, premium family SUV with a suitably solid and classy interior. To keep it competitive, Audi has given its luxurious leviathan a facelift.

Subtle styling enhancements modernize the exterior, the conservative design freshened up with a redesigned grille and (optional) Matrix LED headlamps. Our test unit was fitted with the sporty S line package, which lends a touch of aggression to an otherwise understated SUV. Tasteful 20-inch alloy wheels are part of the package, and - you’ll be pleased to hear - don’t ruin the wonderfully supple ride.

Put simply, the interior is cavernous. Large door openings mean loading kids and car seats into the rear is child’s play. Those seated in the 2nd row will be perfectly comfortable, with plenty of space up for grabs - even for the tallest passenger. The optional 3rd row adds further practicality to the package but is ideally suited to smaller children.

The vast luggage area offers a commodious 865 litres of carrying space, with an astonishing 2 050 litres available with the 2nd row folded flat. Passengers seated in the front will be greeted by one of the best facia’s in the business. A pleasant place to be seated, revisions to the interior have brought the Q7 in line with other four-ringed offerings.

Two digital screens dominate the dashboard, the upper touchscreen allocated to navigation, infotainment, and vehicle functions, with the other operating the climate controls. While touchscreens aren’t as intuitive as physical buttons, those fitted to the Q7 offer haptic feedback, providing the user with the sensation of a real button.

Aside from the impressive tech, there is a distinct feeling of quality within the cabin. Everything you touch - from the dense soft-touch plastics to the sumptuous leather - feels expensive and substantial.

From behind the wheel, the Q7 45TDI is an immensely satisfying car to drive. It may not be as dynamically adept as an X5, for example, but the air suspension soaks up bumps and road irregularities like they simply aren’t there. The steering too is direct and has a decidedly premium-feeling heft to it.

Under the bonnet sits a 3.0-litre turbodiesel which produces 183 kW of power and a meaty 600 Nm of torque. This is enough to throw the big Audi down a stretch of tarmac at a fair lick. 0-100 km/h is dispatched in just 6.9 seconds (claimed), with the 45TDI running out of steam at 225 km/h. Impressive that may be, it isn’t what the Q7 is about. In town, the creamy-smooth oil-burner shifts the Q7 about with ease, while the superb air suspension cossets you from potholes and speed bumps.

The V6 delivers smatterings of torque from low down in the rev range. This makes the Q7 an ideal long-distance tourer, with sufficient power and plenty of in-gear grunt for overtaking. Audi’s four-wheel-drive quattro system keeps everything under control.

Fuel consumption is stellar, with the Q7 45TDI easily able to achieve 8.5 L/100 km in day-to-day driving (provided you drive it sensibly). Audi claims a combined figure of 8.0 L/100 km. This is undoubtedly helped by the smooth eight-speed automatic transmission, which is as seamless as it is efficient.

This is undoubtedly helped by the smooth eight-speed automatic transmission, which is as seamless as it is efficient.

A subtle improvement over the pre-facelift, Audi’s Q7 competes with many sophisticated vehicles in this class. That being said, it is very hard to fault. Not only does the 45TDI offer great economy, practicality, and a high-quality cabin, it infuses that with luxury, sophistication, and sheer desirability. Whether you really need the S line package is another question - I’d personally spend the money on other luxury options. But there’s no denying that the Q7 is a hugely accomplished product. If you’re looking for a large and luxurious SUV, the Q7 45TDI should definitely be on your shortlist.

Buy a new or used Audi Q7 at a great price.
We put you back in control, make a single request and get up to 3 quotes from dealers nationally.
Get Quotes