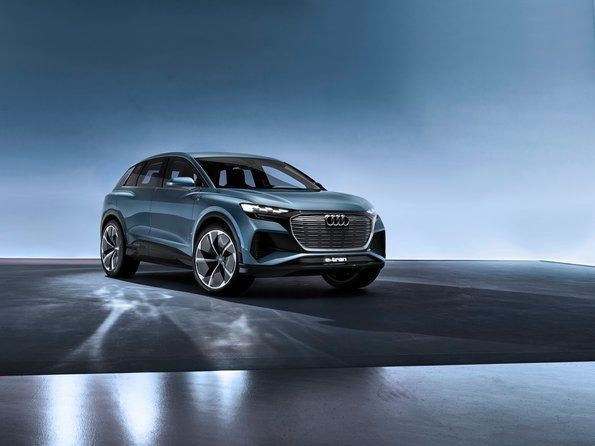 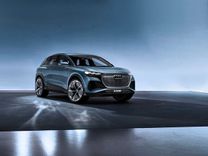 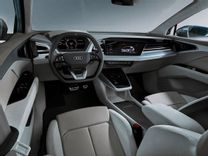 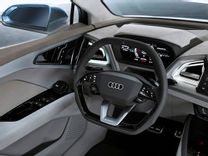 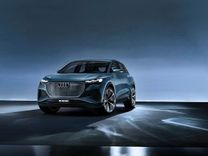 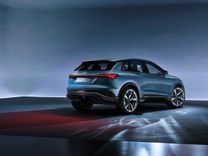 Volkswagen recently revealed their newest all-electric vehicle called the ID.3 at the Frankfurt Motor Show last month and it seems like they’re not done yet. A new electric model is on the way and it’s expected to be built on a larger platform called the MEB platform. Audi will also be getting their hands on this platform and are expected to build three new electric models from it.

Volkswagen has invested billions into researching and developing their electric vehicle technology and it wouldn’t make sense for them not to share this with other manufacturers under the Volkswagen umbrella. Just last week Bentley made their first deliveries of the new Bentley Bentayga Hybrid and Audi South Africa revealed the all-new Audi etron SUV at the 2019 Festival of Motoring in Kyalami, so it’s pretty evident that the Volkswagen Group are taking the offensive in the emerging electric vehicle market.

Audi’s strategy is to have a 20-model strong electric vehicle product range by 2025. The etron was the first electric model to break cover and will most likely be followed by the etron GT which was revealed as a concept last year. The next model to arrive will be the Audi Q4, along with its ‘sportier’ form as well as a ‘sedan’ form. A quick look at the recent Audi Q3 and Q3 Sportback indicate that the sportier Q4 will indeed be a Sportback version, while the sedan will most likely be similar to the Audi A4. All three models will be built on the MEB platform, meaning that they will all be electric.

The MEB platform has been engineered specifically for electric vehicle production. It makes no accommodation for internal combustion engines, instead prioritising floor-mounted battery packs. This brings the benefit of improved interior space. In fact, one of Audi’s designers revealed that they were able to create Q5 levels of space in a vehicle the size of a Q3. The floor mounted batteries also reduce the centre of gravity in these vehicles and the electric motors are much more compact that internal combustion engines.