The New Audi A6 and S6 Sedan 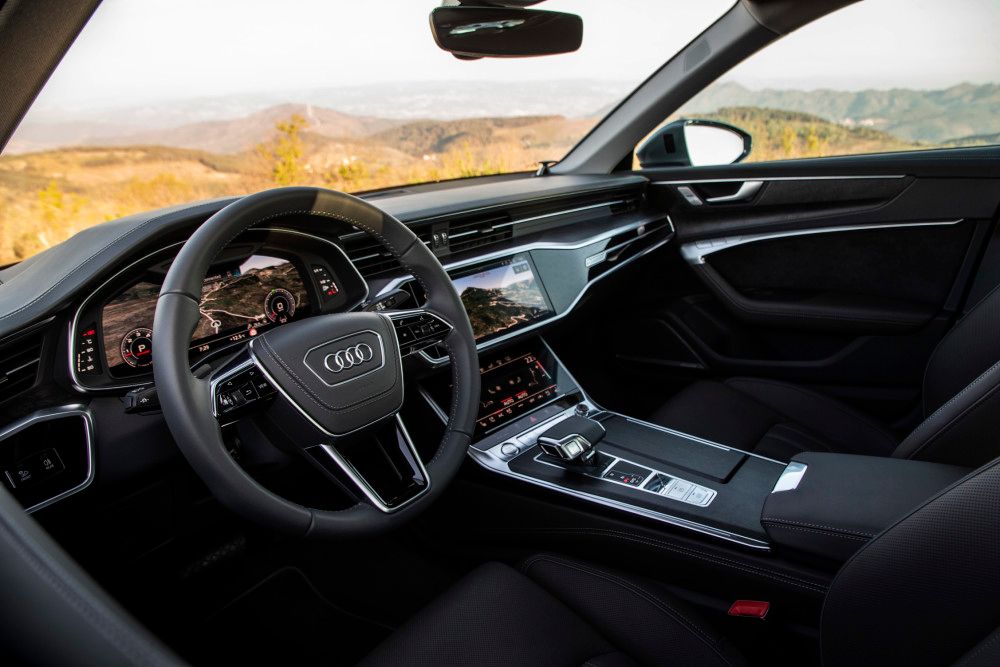 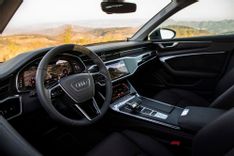 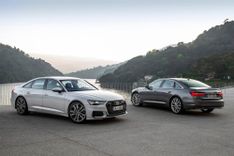 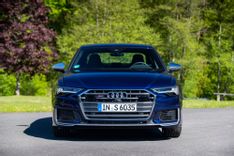 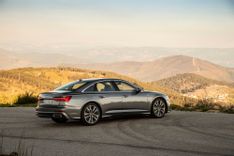 The A6 is one of Audi’s staples among the likes of the A3, A4 and A8. The executive sedan has been rivalling the BMW 5-Series and Mercedes-Benz E-Class for years and it seems that 2020 may be the A6’s big year, especially considering how put together this new model is.

Audi is serious about pushing the envelope when it comes to cutting-edge automotive technology like digitalisation, electrification and intelligent driving systems. The A6 features these characteristics in abundance, making it one of the most modern competitors in its class. The Mercedes-Benz E-Class is due to be replaced soon and the current model is a bit long in the tooth. The same goes for the BMW 5-Series, although its sporty dynamics have a significant advantage over the Audi. Surely this would make the A6 the obvious choice to current buyers.

The design of the new Audi A6 and Audi S6 Sedans are aligned with Audi’s new language, incorporating sleek lights at the front and back with an aggressive honeycomb grille at the front, flaunting the four-rings. Fake pipes are still a thing at the back, although the hypnotic LED taillights with the dynamic indicators do well to distract the eyes away from them. The interior design reflects the executive, premium feel that is exuded from the exterior. Electrically adjustable seats with memory function is standard across the range, while options like the panoramic sunroof flood the interior with radiant sun light.

The technology featured in the Audi A6 and S6 is on par with the latest Audi’s like the Audi A7 and the Audi Q8. The intuitive Audi MMI is displayed on a massive smartphone-like touch display at the center with a second screen below that to control things like the A/C and the seats. Virtual Cockpit, Audi’s digital instrument cluster, also features in the A6, treating the driver to a customisable view of their speed, fuel economy, media, phone contacts or, one of the favourites, a full screen map for navigation.