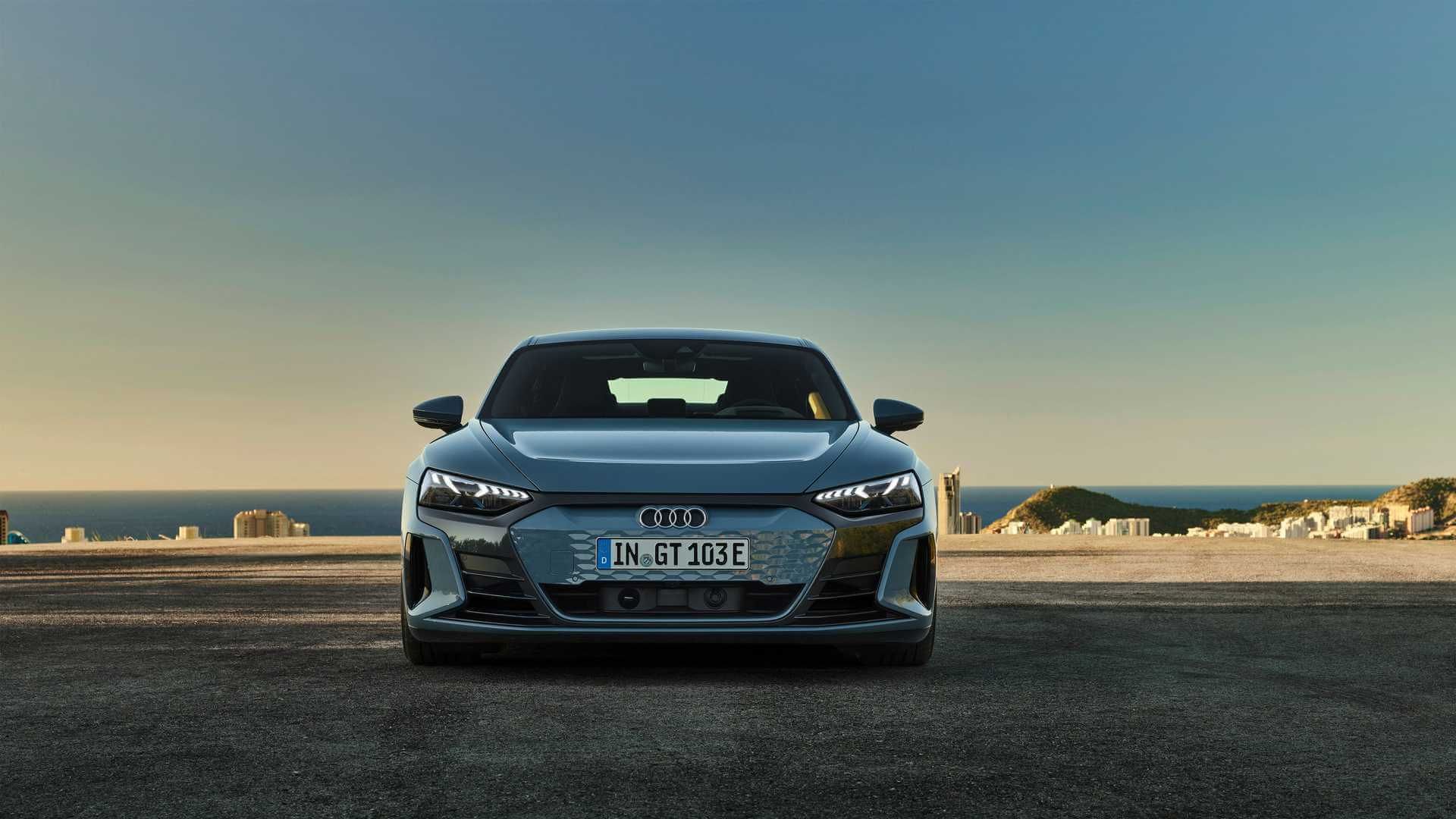 Ever since Audi released the e-Tron, many began to speculate that a GT and GT RS model would soon follow. At first, the idea of an electric RS model been made seemed a bit absurd but despite the odds, Audi has somehow done it. Introducing the Audi e-tron GT and RS e-tron GT, which is a 440kW electric beast that is bound to compete with the current Porsche Taycan and Tesla Model S.

The new e-tron GT will be Audi’s first electric vehicle that was not built as an SUV, unlike the existing e-tron and e-tron Sportback models. It will come equipped with two electric motors, with one being in the front and the other in the back. The e-tron GT will get a two-speed gearbox, with the vehicle being used in 2nd gear most of the time. The e-tron GT will get a power output of 350kW and 630 Nm of torque while the range-topping RS e-Tron GT dishes out a whopping 440 kW and 830 Nm of torque. Audi has also announced that both models will come with an overboost function that will increase their power outputs to 390kW and 475kW in short bursts. In terms of wheels, the standard e-tron GT will ride on 20-inch wheels while the RS variants get fitted with larger 21-inch wheels.

Audi has claimed that the e-Tron GT can go from standstill to 100 km/h in just 4.1 seconds. While the RS variant gets the same job done in a quicker 3.3 seconds. Regarding both model's EPA range, nothing has been confirmed but rumours are swirling around that the standard e-tron GT should get a traveling range of up to 380km while RS variant gets a less 373km. Both models will come equipped with Audi’s new 12.3-inch virtual cockpit, as well as Audi’s 10.1-inch MMI touch display. The Audi RS e-Tron GT will get a more sport-focused interior and will come with RS sports seats, carbon-fibre trimming as well as an Alcantara-wrapped flat-bottom steering wheel, and yes folks red stitching will be featured throughout the cabin.

Whether we will see either of these two models on our South African roads may be a very unlikely thing. Nonetheless, both the Audi e-tron GT and RS e-tron GT are set for a 2022 released date.