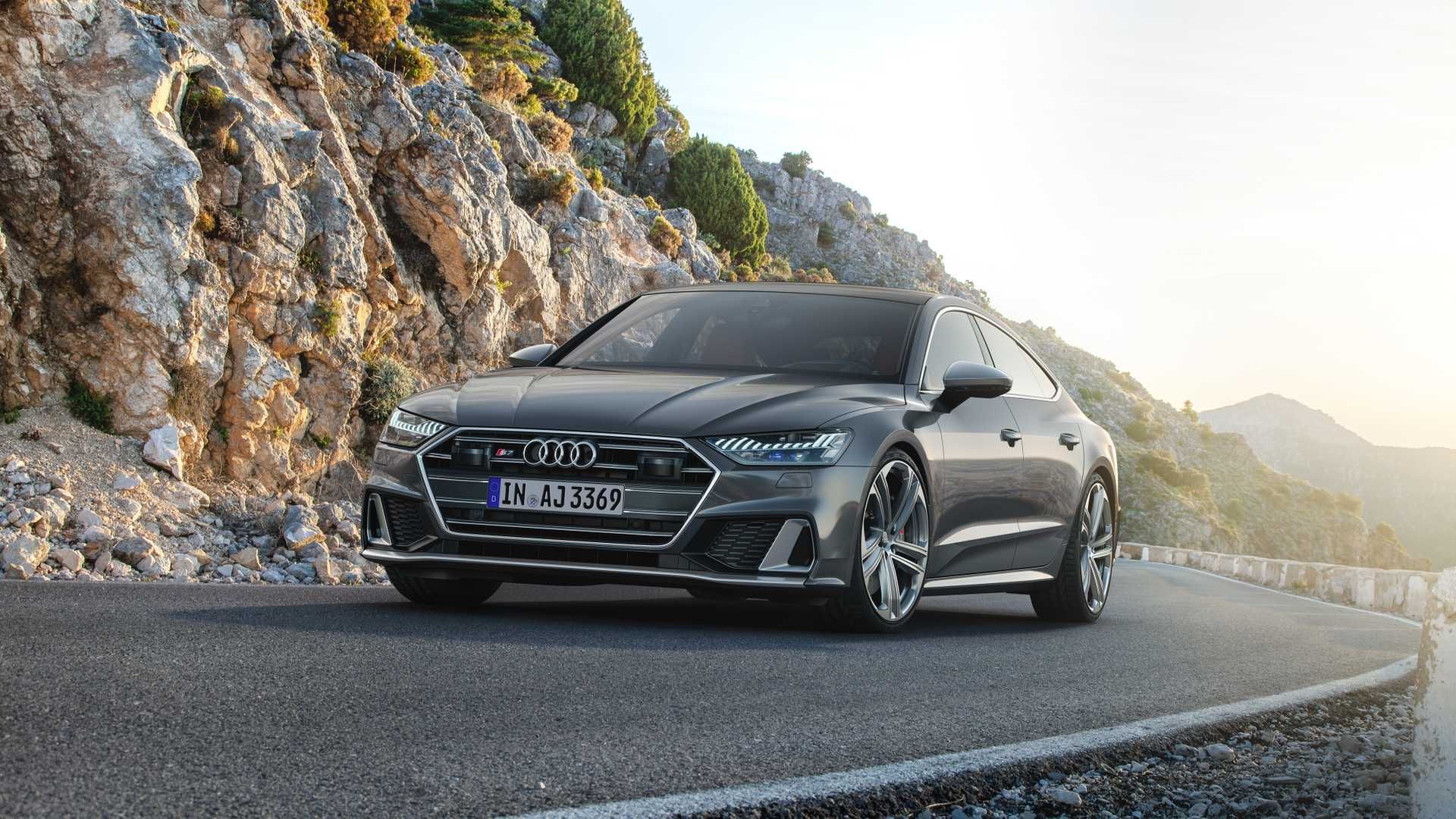 It has been a long wait, but Audi has finally unveiled their spicy S7

2019 is a massive year for Audi. Aside from locally launching new versions of everything from A1 to R8, the Ingolstadt-based luxury automaker is whipping off the covers of some serious performance metal on the international stage – with the first being the eagerly awaited S7 Sportback, as well as the S6 Sedan.

The past few years have been rather turbulent for Audi, with instability plaguing the company behind the scenes. However, all that appears to be put to bed, and they are once again forging forward with the ferocity that we have come to expect from Audi. Even though the second-generation A7 was officially unveiled way back in 2017, Audi South Africa will only be launching it in the coming months – together with the all-new A6.

Whereas the first generation Audi A7 was essentially a fastback version of the A6, this new tech-filled luxury sedan shares its chassis, much of its technology and powertrains with the Audi A8. But whereas Audi’s flagship sedans’ focus is pampering its passengers packaged in a very elegant design, the Audi A7 Sportback is lower, lither and altogether more aggressive.

The A7 50 TDI Quattro – which presently headlines the diesel side of the A7 range – now makes way for the sporty S7 derivative. Whereas the A7 50 TDI uses a hybridized turbo-diesel 3.0-litre V6 that produces 210kw and 620nm, the S7 ups the ante with a 3.0-litre V6 turbo-diesel that features an electric-powered compressor and a 48-volt mild hybrid system to make 257kw and 700nm. And thanks to Quattro, it will despatch the benchmark 0-100kph sprint in just 5.1 seconds.

The S6 – which will be made available in either a sedan or estate, uses the same powertrain; but will complete the sprint in 5 seconds flat. More interesting is that Audi has opted to gift the US-spec S7 and S6 variants a petrol engine as opposed to the diesel variant set to be used in Europe. The motor in question is actually the TFSI-badged 2.9-litre V6 twin-turbo that does duty in the RS5 Coupe and RS4 Avant and produces 331kw and 600nm. And the good news is that South Africa will be getting these petrol-powered variants of the S7 and S6.

Aspects of the styling of the S7 that are impossible to ignore are the expressive light signatures front and rear, employing both LED and laser-based technology. It also gets more aggressive bumpers, with deeper air intakes, wide side skirts, up to 21-inch wheels, and a meaty rear diffuser that houses quad pipes. Being an S-car, a sport suspension with Adaptive Damping Suspension is standard; although Audi’s Adaptive Air Suspension is optional.

It’s also expected to feature an optional dynamic all-wheel steering setup, as well as a sport differential. At speeds up to 60kph, the rear wheels can turn as much as five degrees in the opposite direction to the front wheels, thus reducing the turning circle by up to 1.1 metres. In typical S-model fashion, the S7 (and S6) gets an upgraded braking system, featuring six-piston callipers in each corner, paired with discs measuring 400 mm up front and 350 mm at the rear. The braking system can be upgraded to an optional ceramic brake system which weighs 9kgs less than its steel equivalent.

Like the Audi A8, its interior is dominated by three screens: a Virtual Cockpit replacing the traditional instrument binnacle, and a pair of stacked touchscreens for the Multi Media Interface (MMI) used to control and display the music and audio, sat-nav, climate control and system settings. As a standard feature there are also super sport seats in the S7, and Alcantara sport seats in the S6. Four-zone automatic air conditioning completes the standard specification.

While the S7 and S6 will arrive in European showrooms in the next three months, Audi South Africa has yet to confirm when these models will arrive locally. That said, we wait with baited breath for the debut of the high-powered RS7 Sportback and RS6 Avant later this year, with both expected to share its powertrains with the Porsche Panamera.