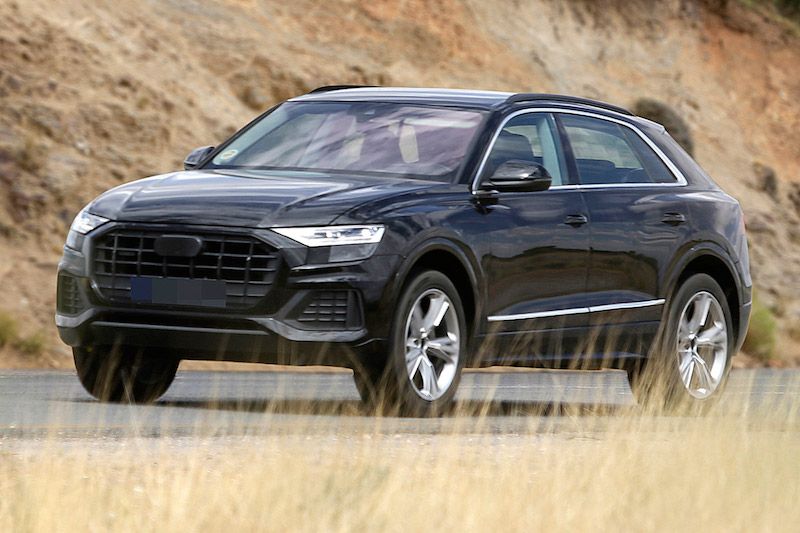 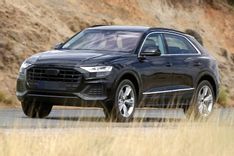 Audi South Africa's upcoming Q8 SUV will be unveiled at the Shanghai Auto Show in June.

The Audi Q8 takes over as the flagship of the Audi SUV-range from the Q7 and represents the new face of the Q family. It shares its platform with the Lamborghini Urus, and is expected to rival SUV's like the Porsche Panamera and the BMW X6 when it launches.

The Q8 continues the same sort of styling as the rest of the Audi range, so the SUV’s front is dominated by a large, hexagonal grill. The rear of the new SUV features wraparound lights, something we saw on the new A8. While little is available about the interior, expect it to replicate the innards of the Audi A8 luxury sedan.

The launch of the Q8 will be just a small part of Audi's very busy 2018. The company will launch a new vehicle roughly every three weeks for a total of over 20 models debuting over the course of the year. Some of these products will include the next-gen A6, E-Tron Quattro electric SUV, and performance-oriented SQ2.