New Audi A6 is a high-tech tour de force 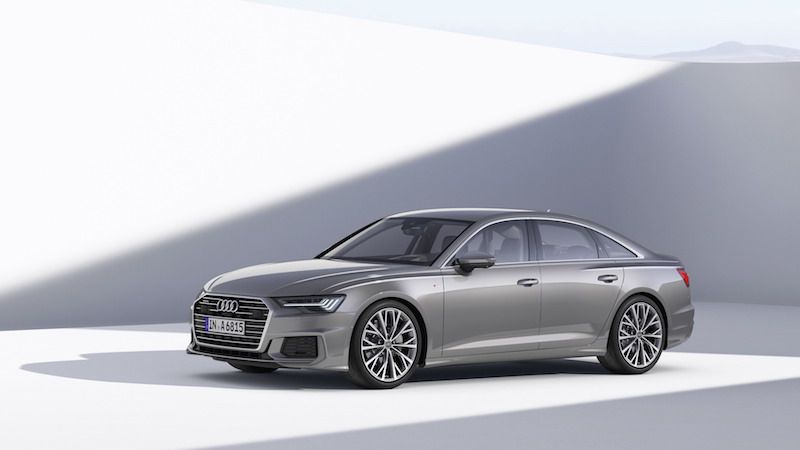 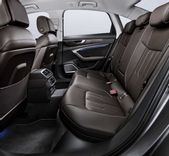 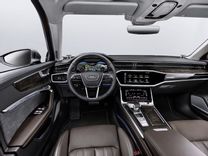 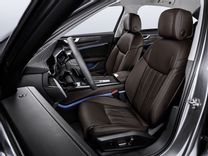 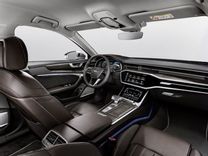 Audi has officially revealed their fifth-generation A6. The new A6 is taller, longer and wider than the car it replaces (by 2mm, 7mm and 12mm respectively), and follows the recently launched A7 and last year’s Audi A8 with a design that is very much evolutionary rather than revolutionary.

At the front the large grille is mimics the A8, while the rear gets different taillights that look completely different from the flagship. Inside, the A6 shares its ultra-modern cockpit layout with the A7. Audi is positioning its infotainment system as a key selling point for the A6, describing it as a “futuristic operating concept.” There are two central touchscreens, both 8.6-inches as standard, with a 10.1-inch upper screen available as an option. The system, known as MMI, allows vehicle functions, shortcuts and favourite buttons to be dragged and dropped, akin to a smartphone. The top screen controls infotainment and navigation and the lower screen is used for climate control, convenience functions and text input.

Also like the A7, every version of the new A6 will use mild hybrid technology. A 48-volt battery will come standard with every powertrain. This allows the engine to uncouple from the rest of the drivetrain while coasting between 55 and 160kph, and the stop-start system can turn the engine off from 22kph during stopping.

Among 37 driving assistance systems, there is the Level-3 autonomous driving system introduced on last year’s A8. Although the technology is available, legislation is not yet in place to allow the use of Level-3 on a public road unless it is for manufacturer testing. The parking pilot and the garage pilot (a system that autonomously maneuvers the A6 into and out of a parking space or garage via the myAudi smartphone app) form part of the Park assist package, one of three packages. The City assist package includes features such as the new crossing assist. The Tour assist package comes with the adaptive cruise assist, which supplements the adaptive cruise control by means of gentle steering intervention to keep the vehicle in lane, and the efficiency assist, which promotes an economical driving style.