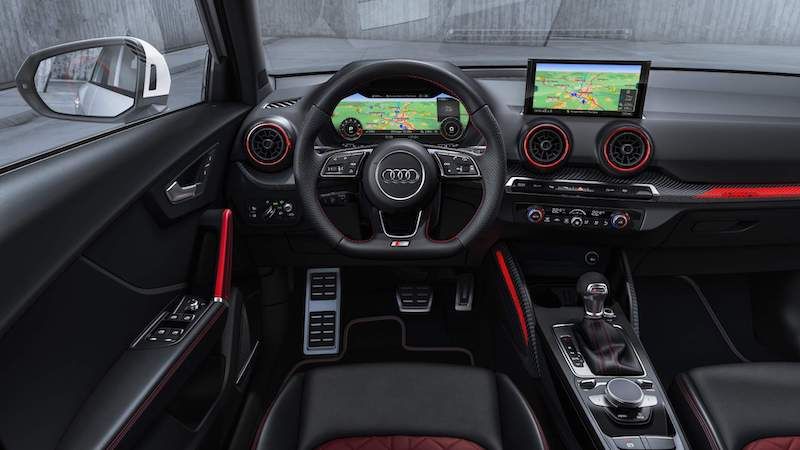 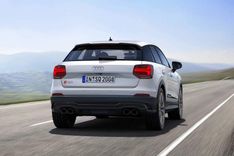 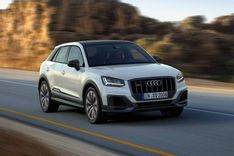 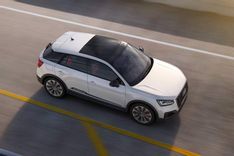 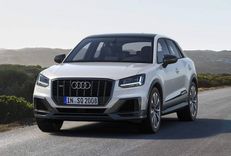 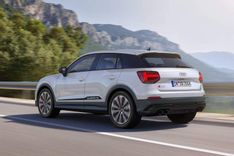 The compact crossover segment has been booming recently, with the Jaguar E-Pace, Volvo XC40 and the Lexus NX joining the fray to go up against one of the pioneers of the segment, the Audi Q2.

And with the segment growing in leaps and bounds, the demand for performance variants has grown too. Just recently BMW revealed their flagship model in the X2 line-up, the X2 M35i. And now, after seeing camouflaged mules testing for months at the Nurburgring, Audi has finally unveiled their potent SQ2 at the Paris Motor Show.

The SQ2 tops the Q2 range, and in terms of compact crossovers, it’s as hardcore as it gets. Under its hood is the famed EA888 2.0-litre turbocharged four-cylinder motor. If that name does ring a bell, it’s because it’s the same motor that powers the Audi S3 and the brilliant Volkswagen Golf R, albeit in this application, it’s been slightly detuned from the S3's 228kw to 221kw.

Torque still stands at 400nm, and like the S3, it sends power to all four wheels via a 7-speed S Tronic dual clutch gearbox. Equipped with a front-wheel drive biased quattro system, the SQ2 is pretty potent, capable of 0-100kph in 4.8 seconds and a 250kph top speed. Interestingly, despite producing less power and torque than the 225kw/450nm 2.0-litre turbocharged X2 M35i, the SQ2 is actually quicker in the benchmark 0-100kph sprint test.

The SQ2 also comes standard with the Audi drive select dynamic handling system which offers five driving modes: auto, comfort, dynamic, efficiency, and individual. Each of the settings alters the response of the steering, transmission and additional systems. It also rides 20mm lower than its Q2 siblings and features a sport suspension, and gets an upgraded braking system with 340mm discs up front and 310mm at the rear.

Much like other S-cars, it also looks very different from the rest of the range, gaining a more aggressive front bumper with larger intakes, a revised grill, model specific wheels, and S-specific quad pipes out of a sporty diffuser. The interior has also been hotted up, and now features sport seats as standard, while Audi's 12.3-inch virtual cockpit is an optional extra. There's also a 4G LTE Wi-Fi hotspot, Android Auto, Apple CarPlay and an optional Bang & Olufsen sound system with 14 speaker and 705 watts.

The SQ2 is expected to reach European showrooms in early 2019, with Audi South Africa introducing it locally shortly thereafter.