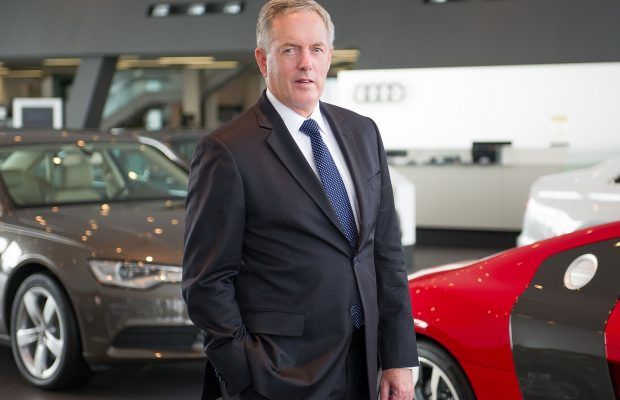 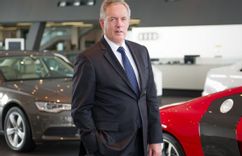 Trevor Hill’s contract as head of Audi brand South Africa has sadly come to an end. After spending three years in South Africa, he will now be returning to Audi’s headquarters in Ingolstadt, Germany, to fulfill a new role.

Trevor joined Audi South Africa on the 1st of June 2017, achieving a lifelong goal of returning to his homeland, after leaving in 1997. Trevor has been influential in leading the Audi brand in South Africa. His excellent leadership skills have contributed to both the brand and business success.

During his time, he has contributed to the Audi brand image credentials, having made good strides in terms of the premium segment. He has also been responsible for prioritizing the introduction of key products to the local market, to refresh Audi’s model range.

Trevor had also re-introduced Audi’s participation in local motorsport, where the brand had later won the Global Touring Cars (GTC) championship for Driver and Manufacturers in both 2017 and 2018.

Mike Glendinning, Sales and Marketing Director for Volkswagen Group South Africa gives insight that Trevor has been an excellent team player and an ardent ambassador for Audi. Trevor’s successor is yet to be announced, but for now, everyone wishes him all the best on his successful journey.