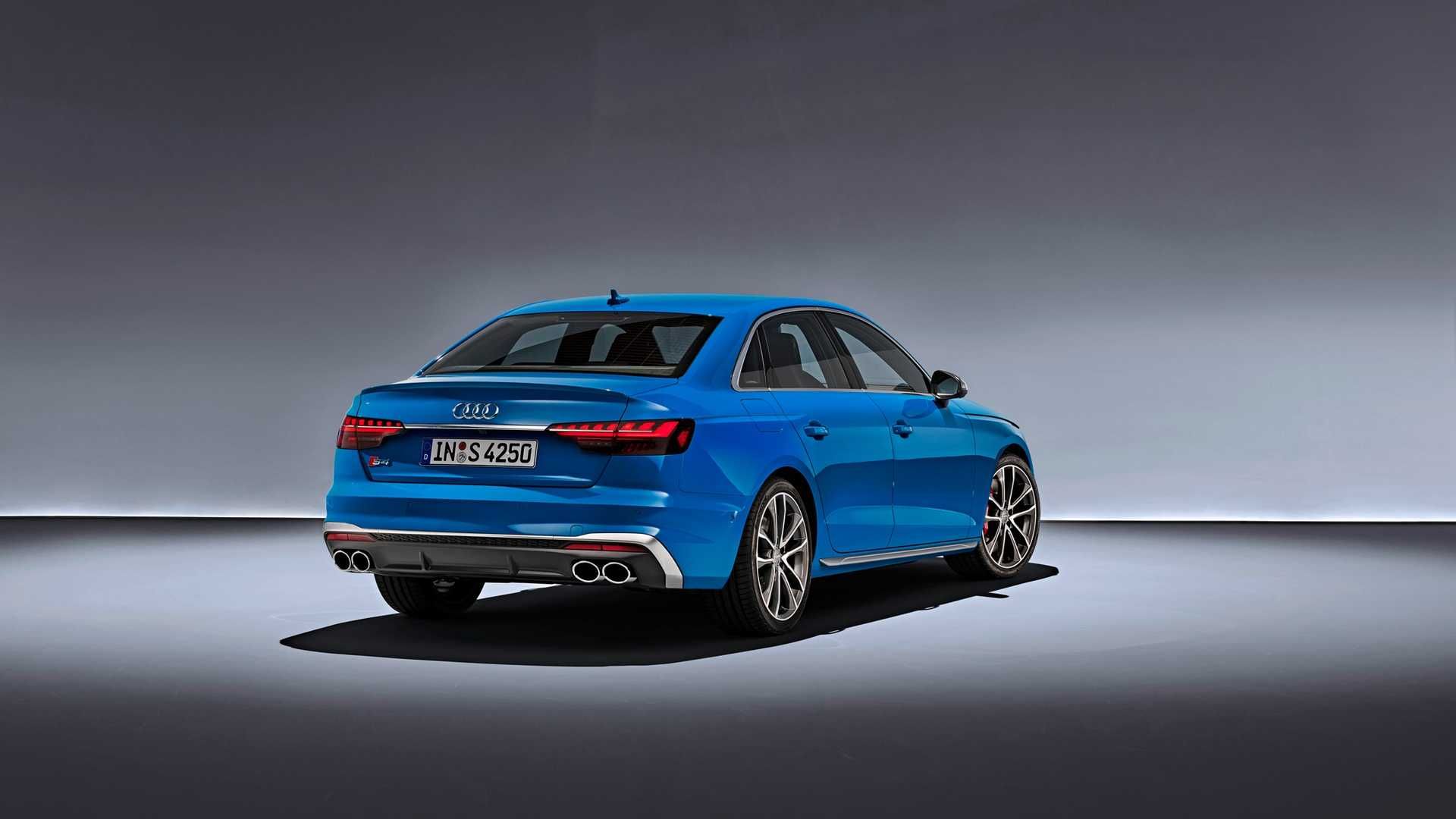 With more than 7.5 million A4s sold since they were first introduced a quarter of a century ago, it’s fair to say that the A4 is easily Audi’s most popular model. And while the fifth-generation of the compact luxury sedan arrived on South African shores back in 2016, late last year it received a very light refresh, with Audi now showcasing a full facelift that is expected to debut locally early in 2020.

The sharpened A4 is now brought more in line with other Audi offerings, and gains a redesigned single-frame grille, optional Matrix LED technology with fully automatic high beam, and new taillights that mirror those seen on its larger A6 sibling. The front and rear bumpers have also been refashioned, with wider front bumper air intakes and new bonnet creases, giving the new A4 a far fresher and sportier look.

While the new A4 does not get the three-screen dash layout like many high-end Audi’s, it does gain Audi’s latest MMI infotainment system which incorporates a 10.1-inch touch display with acoustic feedback. Audi also claims to have made the navigation system easier to use. And as before, there are a choice of instrument clusters – either an analog or Audi’s highly-rated all-digital virtual cockpit plus.

And while these updates go a long way to further bolstering the A4’s value proposition, the biggest talking point is the new S4 variant. As Audi Sport concentrates on estate versions of their RS-models, the S4 remains the most powerful sedan offering in the A4 line-up. As a refresher, our South African spec S4 is priced from R816 000, and uses a turbocharged 3.0-litre V6 to produce an impressive 260kw and 500nm, whilst paired with a Quattro all-wheel drive system.

For the new model year though, Audi is now offering the S4 with a choice of two engines, much like they are doing with other model ranges. Together with the petrol-engined 3.0 TFSI variant, there is now an S4 TDI which uses a turbocharged 3.0-litre V6 diesel motor. This motor, which already features in the SQ5, S6, and S7 models, produces 255kw and 700nm from 2,500rpm. As it’s the case with the other diesel-fueled S model, the engine benefits from an electric-powered compressor for quicker power delivery, while the mild hybrid setup offers a boost in efficiency. However, it should be noted that it is unlikely that the S4 TDI will make its way to South Africa.

The new A4 is expected to go on sale in Europe in the coming weeks, with deliveries commencing later this year. Audi South Africa meanwhile has yet to confirm an arrival date of the refreshed A4, but we expect it to land in Msanzi early in 2020.