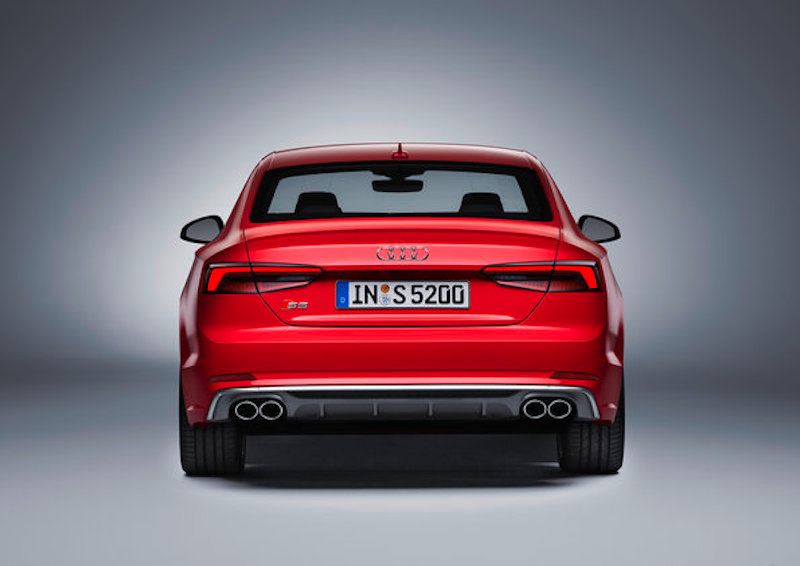 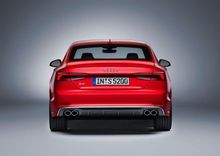 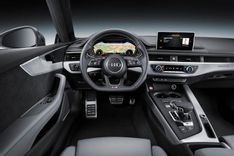 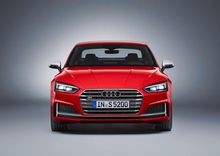 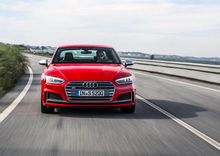 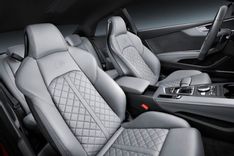 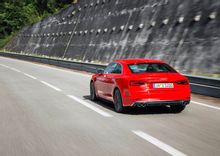 Audi has always hit the right spot when it came to their S models. If you look at their entire product mix, the S models are all exceptional at blending performance with everyday practicality and understated, yet bold, design. I was recently tasked with reviewing one of the newer Audi S models - the Audi S5 Coupe. I’ve never been very enthusiastic about the S5 since the first generation, and the newest generation was no exception to this feeling of ‘bleh’. This is mostly due to my disinterest in V6 engines which, at least to me, seem like half-cooked attempts at substituting a good-ol’ V8 engine.

Enter the Audi S5 Coupe, which made a good first impression immediately with its silver grille and side mirrors, complemented by my favourite Audi colour - Florett Silver. This colour really accentuates the lines that are usually hidden by the darker colours that buyers opt for on this car. It’s a really clean and simple design that builds on the strengths of the previous S5 Coupe. A set of quad tail-pipes are nestled between a sporty diffuser at the rear, adding to the sporty aura of the car. The flared rear-end also works well to ensure that the cars presence is felt. Driving around with the S5, you notice that people see you. Drive past a group of pedestrians and about 70% of the time, someone will turn around to look at the car, and that’s something that the typical buyer of this car wants.

The cabin is just as exquisite. The virtual cockpit has got to be one of the best adaptive cluster systems available right now. The screen is crisp and accurate, and keeps all of the important info comfortably in your line of sight. The minimal design really makes it clear that this is a drivers car, and not a car that needs to employ a hundred gimmicks to keep the driver entertained on their commute, although I feel like Audi was too minimal when it comes to their central MMI display. It looks a bit out of place in the centre of the dashboard, and I really, really wish that it was a touch screen display with a bit of a higher resolution. A screen like that would be expected in, say, an Audi A3 but it just doesn’t cut it in a performance model like the S5.

I also noticed that Apple CarPlay (one of my favourite systems) was available on the S5, but wasn’t integrated into the Virtual Cockpit. There was a trip where I used Apple Maps via CarPlay but couldn’t access my map and navigation on the virtual cockpit which was a bit annoying. Aside from this, everything else worked pretty well. The media system on my particular Audi S5 was replaced by the optional 19-Speaker Bang and Olufsen 3D sound system, which sounded INCREDIBLE. I dug around the media settings and was pleased to find a host of different audio settings that I could adjust to my liking.

The rest of the cabin features premium surfaces all around, like alcantara leather on the door panels and leather on the massaging seats, which were also electronically adjustable for those moments when you’re experience some lateral forces from the rapid pace of the Audi S5 Coupe. Speaking of pace, I was pleasantly surprised at how quick the S5 gets moving. Its 3.0-litre turbocharged petrol V6 produces 260kW of power and 500Nm of torque, resulting in a 0-100km/h sprint time of 4.7-seconds. I think Audi was being modest with this time, because it feels a lot quicker from the drivers seat. The Audi Drive Select feature also gives the driver access to the other personalities of the S5, such as the easy riding Comfort mode as well as the economical Efficiency mode, which works well alongside the cruise control feature to get the most out of the fuel tank.

After spending time with the Audi S5 Coupe, my mind has been changed about the modern day V6. The unit in the S5 is nippy, and it also sounds clean and raspy. All things considered, the S5 is a well-rounded package for its price. It will set you back a minimum of R936,000 before options, but it is a car that you can enjoy every day in any situation.