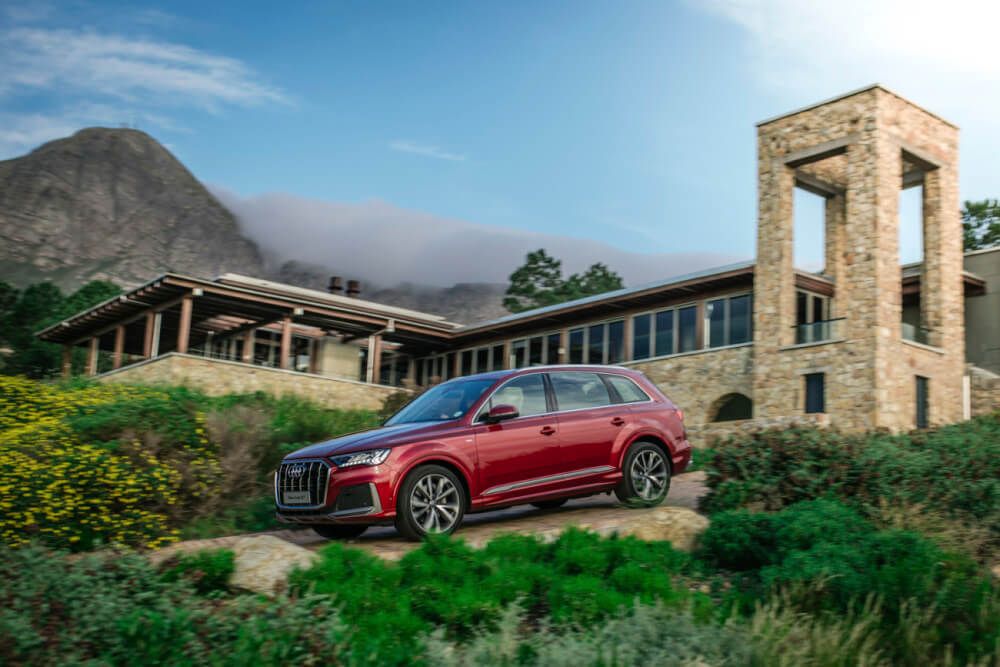 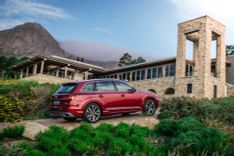 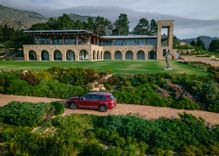 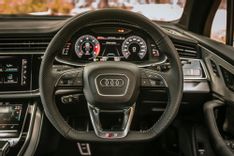 The first-generation of the Audi Q7 was launched in September 2005. At the time it was a bit late to the SUV movement, Mercedes already beating them with the reveal of the Mercedes-Benz ML in 1997 and the BMW X5 which first appeared in 1999. None the less Audi has grown the Q range and most importantly the Q7. The Q8 maybe the favourite in many people’s books but Audi has made sure that the new Audi Q7 is just as much as a first choice as the Q8. The Audi Q7 gets an all-around update, both visually and technically.

On the outside in the front is a large octagon-shaped Singleframe, that has six upright slats providing the structure. The two-part side air inlets also have a more expressive line. The headlights come optional in Matrix LED technology. The rear also gets restyled as it gets a striking chrome strip that further emphasizes the visual aesthetic of the Q7. Audi has claimed that the new Audi Q7 maybe more striking in the S line model with enhanced exterior accents which include a blade in the front bumper, radiator grille in titanium black with vertical slats in aluminium sliver matte, sportily accentuated underbody protection at the rear along with full paint finish, high gloss package, roof rails in aluminium and comes standard with 20-inch wheels.

Audi has further enhanced the dynamic facets of the Q7. The advanced allwheel steering allows the rear wheels to turn as much as five degrees in the opposite direction. Allowing the Audi Q7 to be manoeuvrable, precise and agile in urban traffic and on hairpin bends.

Currently there is only one diesel engine option available in the range line up. The Audi Q7 45 TDI quattro tiptronic produces 183kW of power and 600Nm of torque. The large SUV goes from standstill to 100 km/h in just 6.9 seconds and has a top speed of 225 km/h.

The inside of the Audi Q7 is comfortable. luxurious and spacious. It comes optional with five or seven seats. The new design is larger than before, grown eleven millimetres to 5,063 millimetres long. It measures 1,970 millimetres wide and 1,741 millimetres (including roof aerial) high. An electric tailgate will come standard including foot-activated gesture control.  Audi will also optionally supply the rear seat bench plus as part of the Comfort Package.

The interior will come with all of Audi’s latest technology features, it comes standard with MMI navigation plus that delivers top-of-the-line connectivity, an embedded SIM, a Wi-Fi hotspot, natural voice control and the extensive Audi connect portfolio. The Q7 will feature Audi connect functionality too this includes Car2X services which consists of standard safety and service features in the event of damage, breakdown or minor accidents. This functionality allows an emergency safety or service call to an Audi call centre to support in any event. It also features an all-digital and standard Audi virtual cockpit Plus with the optional head-up display which further provides an enhanced digitalised cabin environment.

The new Audi Q7 will be offered with the new package concept too, it was introduced by Audi to be on all new models launched in South Africa. The concept is meant to reduce complexity of ordering a new vehicle, because the customer is generally faced with the tough decision of choosing from a long list of options. The current packages available is Comfort, Black Styling and S line interior.

Both models will come standard with the 5 year/100 000km Audi Freeway plan, inclusive of all taxes.