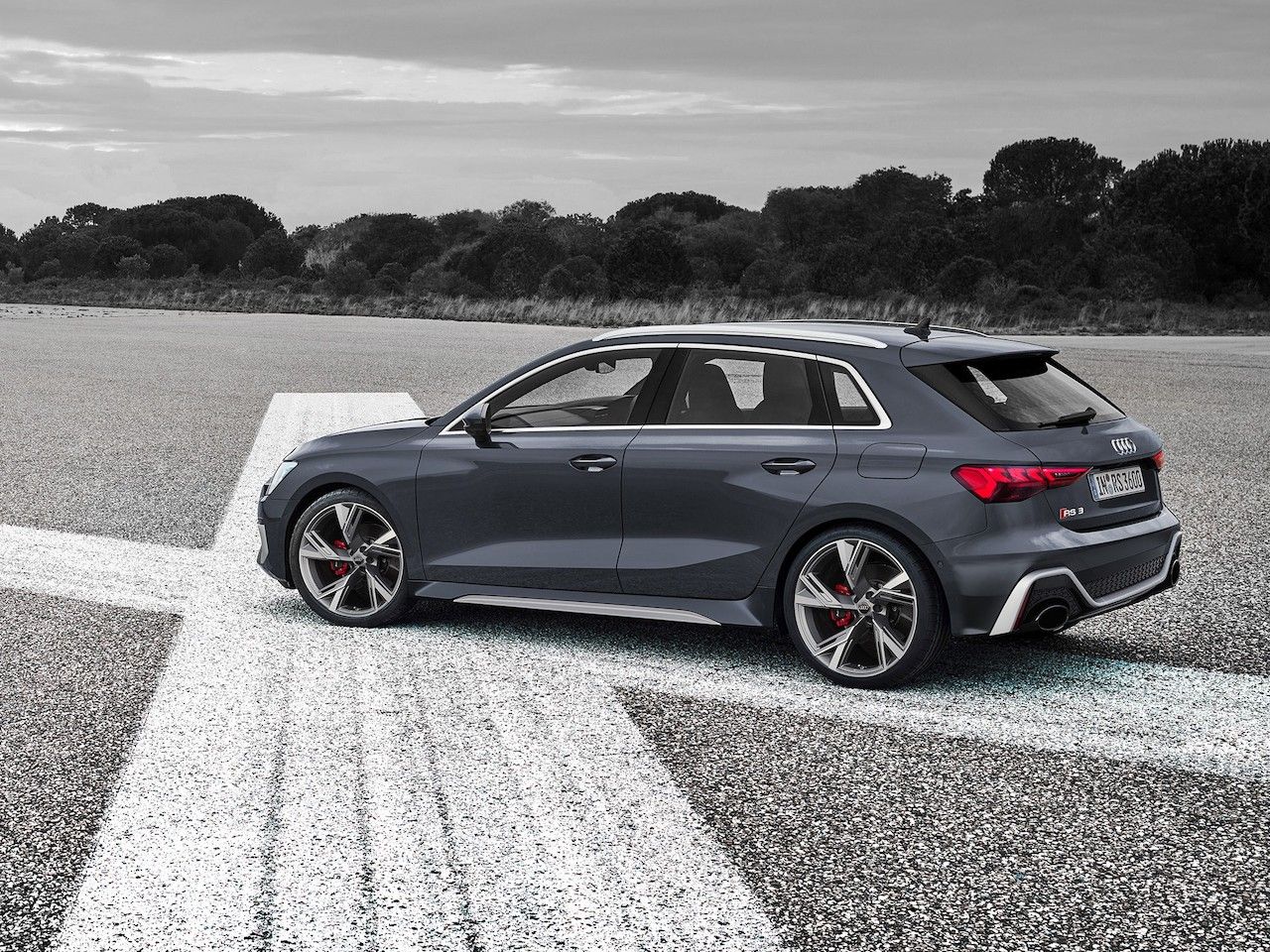 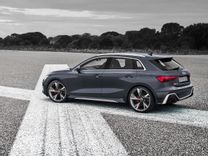 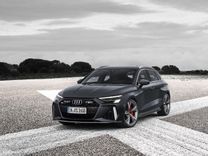 Before the release of the second-generation Mercedes-AMG A45, Audi’s RS3 was the ultimate hyper hatch.

Not only was it a powerhouse in standard trim, but it was a firm fan favourite because it could be modified so easily. And it seems that the next-generation RS3 is once again going to don the crown as King of the hyper hatches, as a new report suggests that the A3-flagship will produce up to 331kw!

The coronavirus has no doubt compromised the upcoming RS3’s final testing, following spotting’s, the hyper hatch is expected to be unveiled some next time year. Much like its predecessor, the RS3 will be powered by a turbocharged 2.5-litre 5-cylinder motor, but will now produce a claimed 309kw and 500nm. This is up from 294kw and 480nm in the previous generation RS3. A power output of 309kw would place it on a level playing field with Mercedes-AMG’s A45 S, which currently boasts 310kw from its 2.0-litre turbocharged 4-cylinder.

However, there are reports that Audi Sport will launch, a hardcore RS3 variant that will see power reach a staggering 331kw! A dual-clutch transmission and Audi’s famed Quattro all-wheel-drive will once again feature, as Audi once again moves to the front of the segment in terms of performance.

Little else is known about this hardcore variant, but expect more information to drop about the 2021 RS3 in the coming months, but until then, here is a render of what the upcoming hyper hatch could look like.