Audi readying sporty and sultry A7 for launch 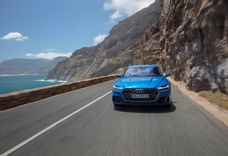 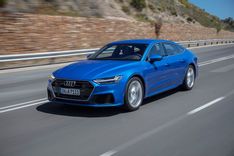 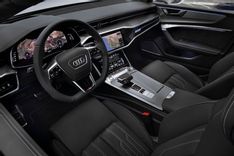 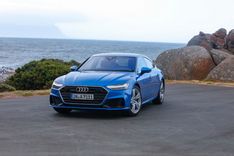 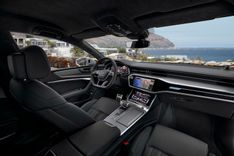 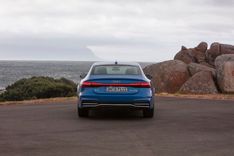 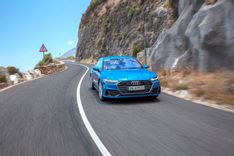 Although the new Audi A7 Sportback might look very similar to its predecessor, the newcomer features a host of technical innovations, plus it debuts Audi's new - albeit confusing - naming strategy.

It’s underpinned by the same architecture as the A8, but whereas the range-topper’s focus is pampering its passengers packaged in a very elegant design, the A7 Sportback is lower, lither and altogether more aggressive.

Aspects of the styling of the A7 that are impossible to ignore are the expressive light signatures front and rear, employing both LED and laser-based technology. Like the Audi A8 its interior is dominated by three screens: a Virtual Cockpit replacing the traditional instrument binnacle, and a pair of stacked touchscreens for the Multi Media Interface (MMI) used to control and display the music and audio, sat-nav, climate control and system settings.

Audi South Africa is planning on introducing the new A7 around Q3 2018, and model specs and pricing will be released closer to the time.