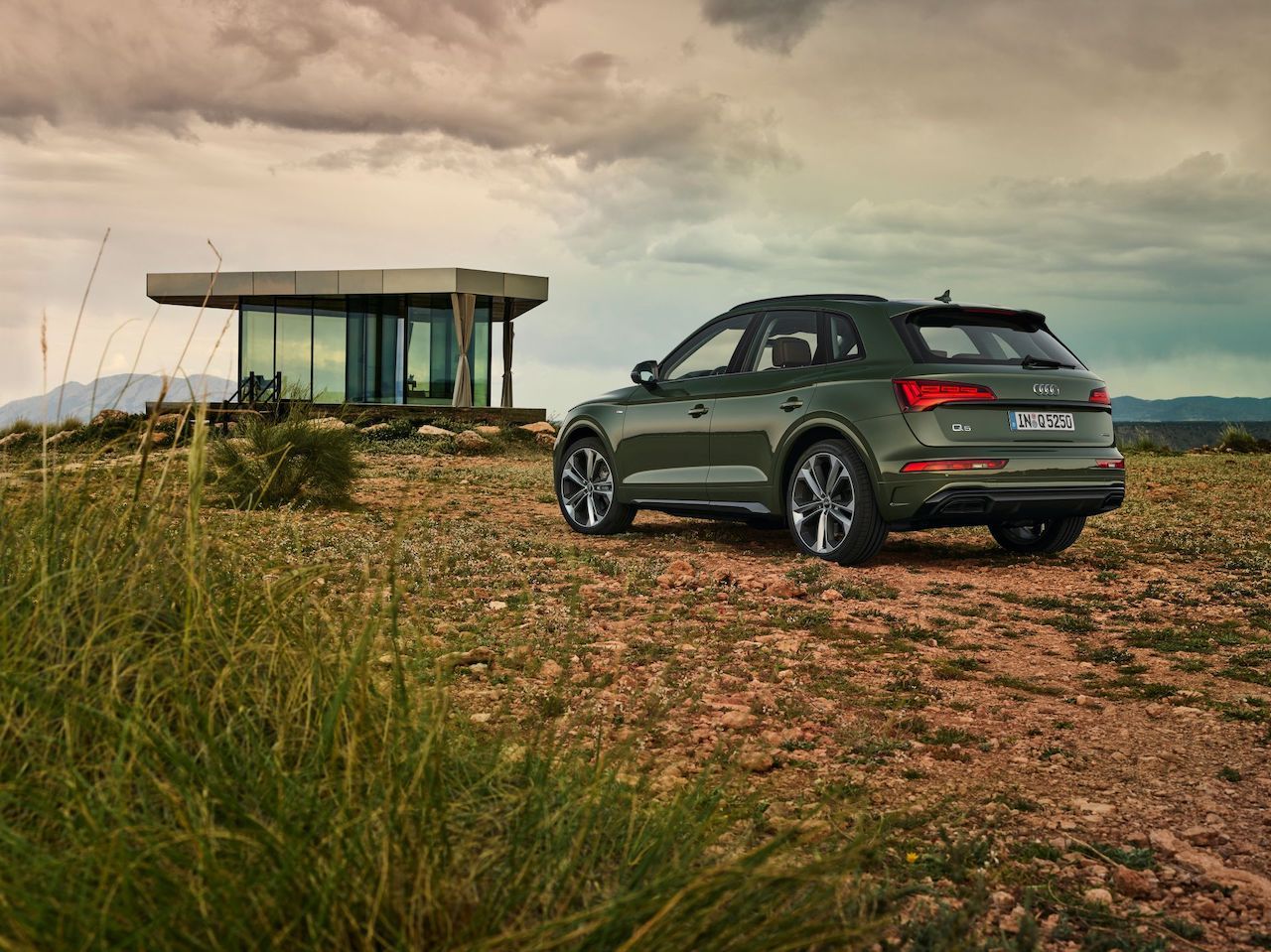 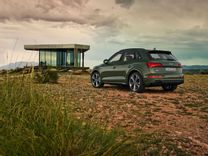 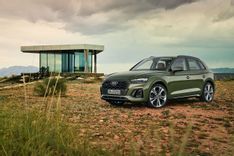 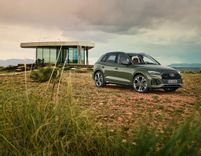 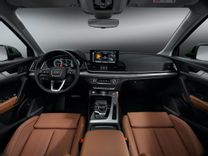 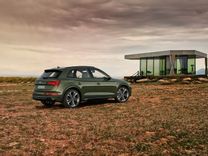 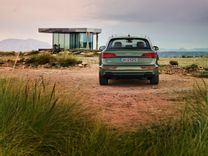 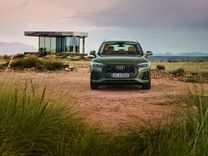 It feels like just yesterday that the second-generation Audi Q5 SUV debuted. That was actually 2018, and three years on, Audi is giving their mid-sized luxury SUV a ‘significant’ update to take on the BMW X3, Mercedes-Benz GLC, and Alfa Romeo Stelvio.

We say ‘significant’ but the truth is, unless you’re parking the facelifted Q5 next to a prefacelift Q5, you would be hard-pressed to see the differences. However, the differences are actually immense, and in typical Audi fashion, very low-key.

For starters, the new Q5 is some 19mm longer than the model it replaces. No, Audi has not amended the wheelbase. This increase in length is actually attributable to new bumpers being affixed to the front and rear. The new bumpers' designs are influenced heavily by Audi’s flagship Q8 SUV, as is the new (wider) single-frame grille that dominates the front end. The air intakes up front are also bigger than before and feature trapezoidal shapes similar to those on the new A4.

The Q5 also gains redesigned LED headlights with new daytime running lights, new door sills, a ‘sportier’ rear diffuser, and a variety of new wheel designs. The taillights meanwhile now feature OLED technology for the first time, with dynamic indicators, similar to those seen on other Audi models. Audi has also added two new colours to the Q5’s colour palette – District Green and Ultra Blue. There are three trim derivatives on offer, Base, the mid-level Advanced-Line which adds chrome detailing, and the sporty S-Line spec level which gets an aggressive body and huge alloy wheels.

The interior mirrors that setup as seen in the recently launched Audi A4/A5 models. The dash is dominated by the 10.1-inch MMI Plus touchscreen infotainment system that is based on Volkswagen’s latest MIB3 system, meaning that the centrally mounted rotary controller on the previous version gets binned. As before, Audi’s famous Virtual Cockpit digital instrument cluster features with a 12.3-inch digital display, but now gains three new graphic displays; whilst as before, a Heads-Up Display is also available as an optional extra.

Audi has also gone to great lengths to stress that the new MIB3-based system features ten times more computing power than the system in the prefacelift Q5, and features a state-of-the-art voice control system that can even access the could. Speaking of updated technologies, driver assistance tech has also been upgraded, with the Q5 set to feature the Pre-Sense City Collision Avoidance system as standard, together with Rear Cross Traffic Alert, Park Assist, and Lane Departure Warning.

While Audi will roll out a full range of petrol and diesel engines, they have said that at launch, only one engine derivative will be offered. This engine is said to be a 2.0 TDI that is now more powerful and more efficient than the model it replaces and will power the Q5 40 TDI. Tipping the scales some 20kgs lighter than the outgoing 2.0 TDI, the new motor gains a 12-volt mild-hybrid starter system that assists in boosting power from 140kw to 150kw, whilst peak torque remains at 400nm. Power is sent to all four corners via a 7-speed S tronic transmission. Expect the SUV to run from 0-100kph in 7.6 seconds and top out at a claimed 222kph.

The new Q5 will form part of Audi South Africa’s new model assault in early 2021, which will see the Ingolstadt-based luxury automaker launching nearly a dozen high-performance models in the first half of next year. Pricing and final specifications will be revealed closer to its market launch.