Audi e-tron becomes the world market leader in its segment 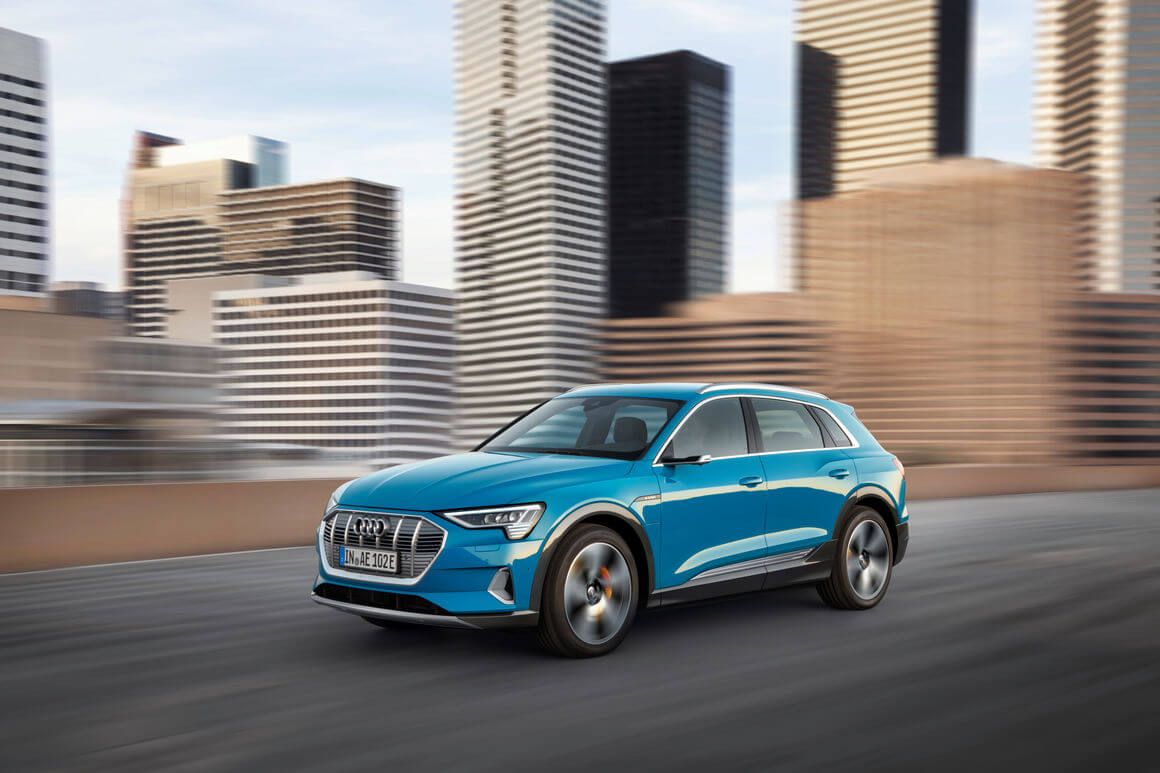 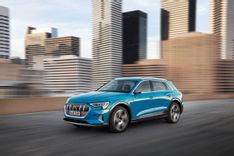 Audi e-tron becomes the world market leader in its segment

Audi has already delivered 17,641 e-tron models globally and that was just in the first half of 2020. It seems that the COVID-19 pandemic has not slowed down Audi’s market, in fact, it has seen an increase of 86.8 percent. The e-tron is Audi’s first fully electric model and has already blown past its competitors in terms of sales, even becoming the overall top-selling electric SUV in Europe.

It seems that the Audi e-tron is particularly popular in the Scandinavian market. In Norway, the Audi e-tron makes up 92 percent of the volume of Audi models. The Audi e-tron also makes up a significant portion of deliveries in Iceland (93 percent), Sweden (12 percent), and Israel (14 percent). While in the USA, the e-tron has recorded an increase in sales by more than 50 percent as compared to 2019.

The e-tron Charging Service makes around 155,000 public charging points in 25 countries, all accessible with one charging card. Customers can charge their cars according to the local purchasing condition no matter if they are driving abroad and will not be charged any additional costs. With the myAudi app and the Audi navigation system, drivers can plan the route and activate charging points. To make things even more convenient, the driver is also always kept informed as to whether or not the charging terminal is currently available for use.

The e-tron is the beginning of a new era for Audi. “We will continue this success story.” Says Hildegard Wortmann, Member of the Board of Management for Sales and Marketing.

The Audi e-tron has proven to be a major success for Audi and already received many awards and achievements worldwide. Furthermore, Audi has plans to release more than 20 fully electric models by 2025, with the ‘S’ versions of the e-tron being just the beginning.