Audi at the Festival of Motoring 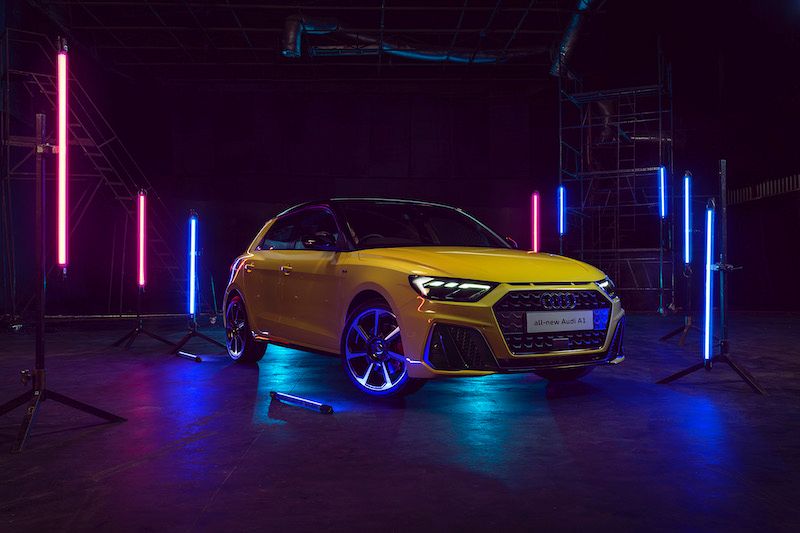 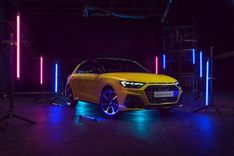 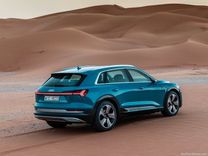 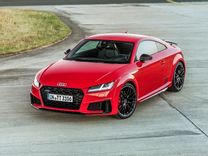 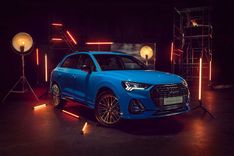 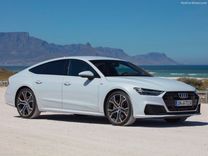 Audi at the Festival of Motoring

Last weekend saw yet another successful Festival of Motoring event that took place at the Kyalami Race Circuit in Midrand, Johannesburg. Various automotive manufacturers came out to display their newest models and innovations, and Audi was no exception to this, unveiling five new models to festival goers. Audi South Africa also flexed their muscle on the track, allowing festival goers to experience the Audi RS3 Sedan, Audi RS5 Sportback and Audi R8 V10 Coupe and Roadster at full throttle around Kyalami at night.

The Audi SA stand had to have been one of the best and most exciting stands of the Festival. It was filled with lights, smoke and music creating an exciting mood for the reveal of their five new cars. The Audi A1, Q3, A7, e-tron and facelifted TT made their national debut at the festival and were accompanied by the recent Audi Q8, RS4 Avant, RS5 Sportback and the Audi R8 V10 Plus.

The Audi A1 and Audi Q3 were both unveiled in 35 TFSI guise, drawing 110kW of power and 250Nm of torque from a 1.4-litre turbocharged petrol engine. Both models were also finished in their launch colours, with Python Yellow on the Audi A1 Sportback and Turbo Blue on the Audi Q3. The new Pulse Orange colour also made an appearance on the new Audi TTS which represented the entire facelifted TT family at the Festival.

Audi also revealed the highly anticipated Audi A7 Sportback to South Africa. The intricate lines of the premium sedan are complimented by the new OLED head and taillights which also do the ‘light show’ that was introduced in the Audi Q8. The Audi A7 is powered by a turbocharged petrol 3.0-litre V6 in the 55TFSI, whereas the 50TDI model is powered by a 3.0-litre turbodiesel V6. The interior is just as sublime as the exterior with Audi virtual cockpit as standard kit, as well as two haptic feedback touchscreens dominating the dashboard.

The star of the show was the all-new Audi e-tron, finished in the Antigua Blue launch colour. This is Audi’s first ever all-electric SUV and it was well received by Festival goers. The new ‘four-bar’ headlights notify you that you’re looking at an electric Audi while the signature light-bar from the Audi Q8, inspired by the legendary Audi Quattro, stretches between the taillights at the rear.