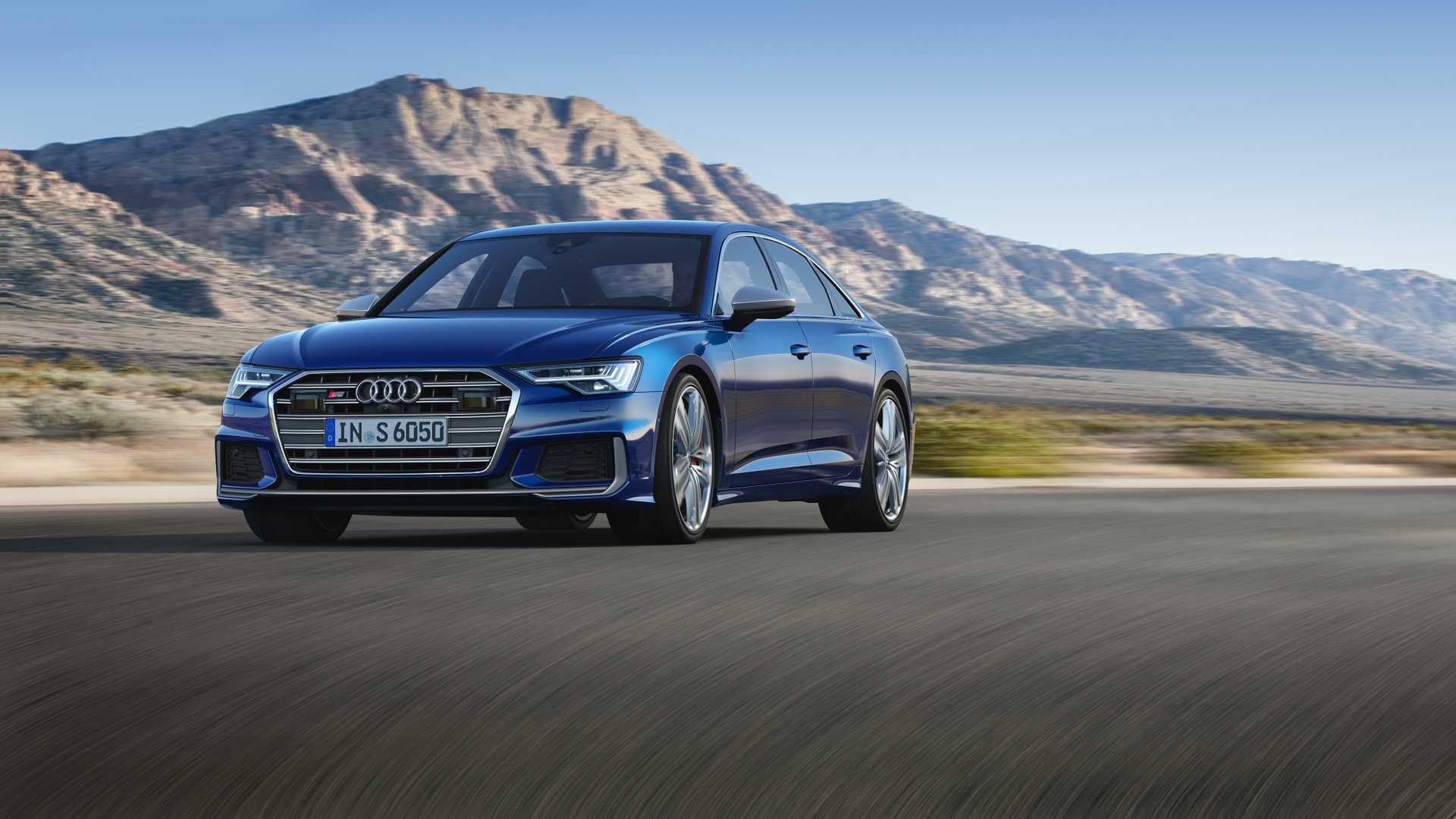 Audi is going for gold, with a slew of high-performance models headed to South Africa

Over the next year, Audi South Africa will be launching an intensive all-out product assault, with the aim of clawing back market share from rivals BMW and Mercedes-Benz.

Aside from regular models like the new Q3 Sportback, the facelift A4 and A5, and the refreshed Q7 SUV, Audi will be launching a slew of their sport variants, including the new S4, S5, S6, S7, SQ7, and SQ8 all before the end of 2020.

2021 is set to start off with a bang for Audi Sport, as they go M and AMG hunting with the arrival of the RS Q3 and RS Q3 Sportback, the latest RS4 Avant, RS5 Coupe and Sportback, the RS6 Avant, RS7 Sportback, and the high-performance RS Q8 SUV. The updated TT RS and revised R8 are also expected to debut in the first quarter of 2021.

While no less important, Audi plans to launch the facelifted Q2 and Q5 sometime in 2021, as well as the new A3 Sportback and the e-tron all-electric compact SUV. Interestingly, Audi didn’t mention anything about their S-Class-rivaling A8 range, aside from disclosing that the S8 will debut locally early in 2021.

But aside from the upcoming models, the most important Audi model right now is the fifth-generation A6, which arrives in time to take on the facelifted Mercedes-Benz E-Class, and the thoroughly refreshed BMW 5 Series.

The new A6 is taller, longer and wider than the car it replaces (by 2mm, 7mm and 12mm respectively), and follows the A7 and the A8 with a design that is very much evolutionary rather than revolutionary. Head-on, it is near impossible to distinguish the A6 from the flagship A8 thanks to its large grille, which dominates the front end. The rear though is a different story, as the LED taillights on the A6 look completely different from those on the A8. The base models will come with LED lights, whilst the higher spec models use Matrix lights.

Inside, the A6 shares its ultra-modern cockpit layout with the A7. Audi is positioning its infotainment system as a key selling point for the A6, describing it as a “futuristic operating concept.” There are two central touchscreens, both 8.6-inches as standard, with a 10.1-inch upper screen available as an option. The system, known as MMI, allows vehicle functions, shortcuts and favourite buttons to be dragged and dropped, akin to a smartphone. The top screen controls infotainment and navigation and the lower screen is used for climate control, convenience functions and text input.

The local A6 range will launch with a choice of three models, with the flagship RS6 Avant joining the line-up early in 2021. Interestingly, of the three, two are diesel, whilst the performance-based S6 is petrol powered.  The entry-level A6 40 TDI S tronic uses a 2.0-litre TDI motor paired with a 7-speed dual-clutch transmission, and produces 140kw and 400nm. This front-wheel drive model is claimed to run from 0-100kph in 8.4 seconds, and will top out at 237kph. The 45 TDI quattro tiptronic meanwhile uses a 3.0-litre TDI mated with an 8-speed torque converter tiptronic transmission, with 183kw and 600nm going to all corners via a Quattro all-wheel-drive system.

The S6 will top the range, until the 441kw RS6 Avant arrives. Whereas some markets receive two variants of the S6, i.e. petrol and diesel engine variants; South Africa will only receive the petrol variant which produces 331kw and 600nm - identical outputs to the RS4 and RS5. The Mercedes-AMG E53-rival is powered by a turbocharged 3.0-litre V6 that incorporates a 48-volt mild-hybrid system. It gets Quattro as standard, as well as an 8-speed tiptronic transmission. The S6 can coast between 55kph and 160kph and the start-stop kicks in from 22kph. In real-world driving, the Audi claims that system can reduce fuel consumption by up to 0.7L/100 km. In terms of outright performance, the S6 will do 0-100kph in 4.5 seconds, and run to an electronically limited top speed of 250kph.

COVID-19 has hit dealers hard, and Audi has found a way to limit foot traffic into its dealerships, but enhancing its online platform to utilize virtual showrooms as well as affording the customer - from the comfort of their home  -the opportunity to test out almost every imaginable vehicle configuration via Audi South Africa’s website.

The A6 range is priced as follows: