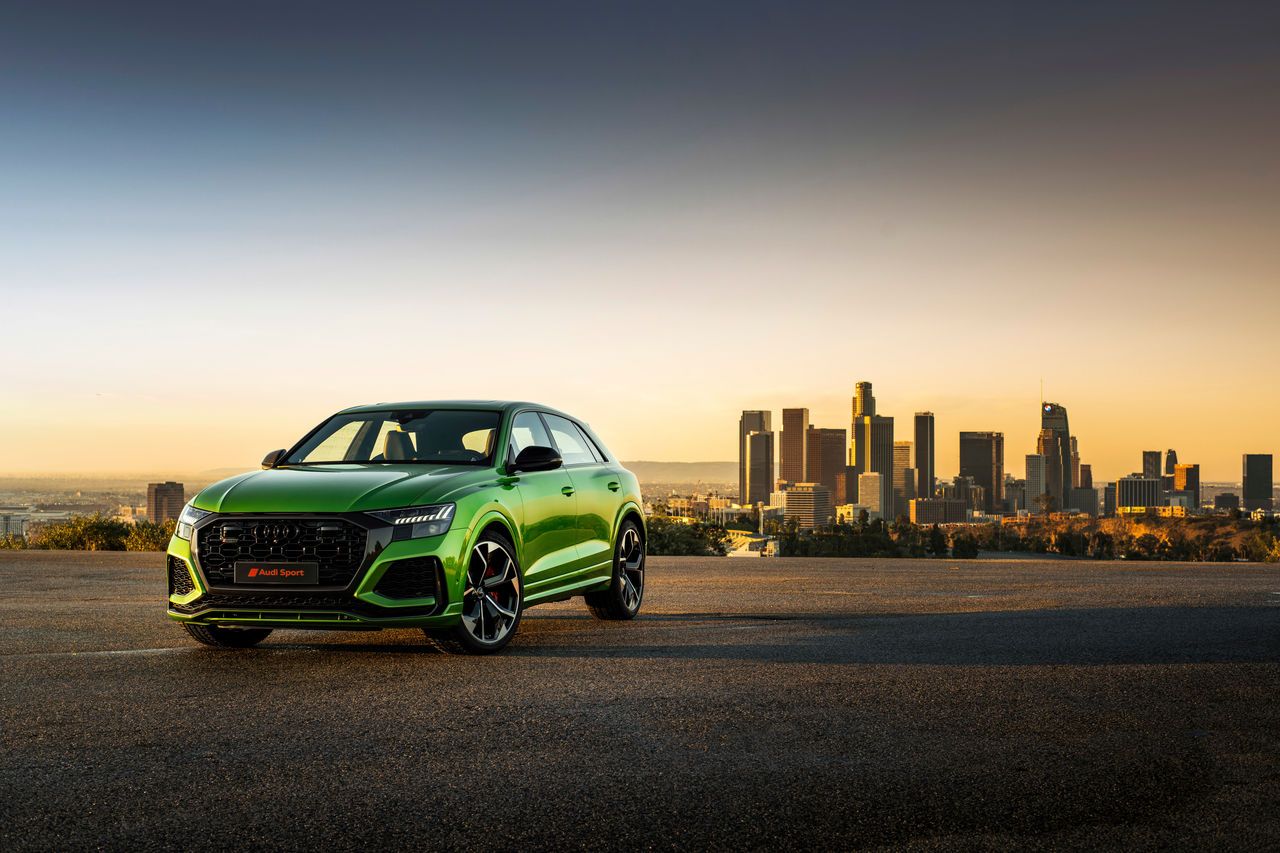 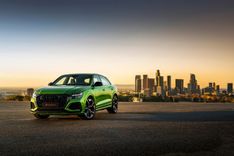 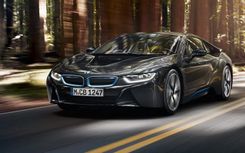 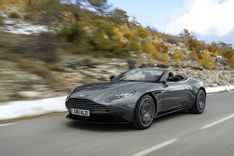 This is the new Audi RS Q8. It’s the fastest and most powerful SUV that you can get from Audi and that kind of reputation is rather impressive. Let’s take a look at 5 supercars that are slower than the RS Q8.

The Audi RS Q8 makes use of a twin-turbocharged hybrid-assisted 4.0-litre petrol V8 which delivers 441kW of power and 800Nm of torque. It’s also been built on the same platform as the Lamborghini Urus which enables it to perform as impressively as its Italian sibling. The 0-100km/h sprint happens in just 3.8-seconds before reaching its top speed of 305km/h (which is identical to the Urus).

Featuring a 3.8-litre 6-cylinder engine that produces 294kW, the German coupe reaches 100km/h from standstill in 4.1-seconds, while the cabriolet gets there in 4.3-seconds.

What would this list be without a BMW? The electrified exotic packs a turbocharged 1.5-litre 3-cylinder engine, mated to an electric motor, allowing the low-slung futuristic coupe to reach 100km/h in just 4.4-seconds.

One of the most iconic supercars of all time makes its way onto the list. The 6-litre V12 allowed the F1 LM to thrust its way to 100km/h in 4.1-seconds, thanks to the half-megawatt total power output.

Ferrari’s legendary supercar was driven by a 2.9-litre turbocharged V8 engine, producing 351kW of power and 577Nm of torque. Smash the right-pedal and it did 0-100km/h in 4.1-seconds.