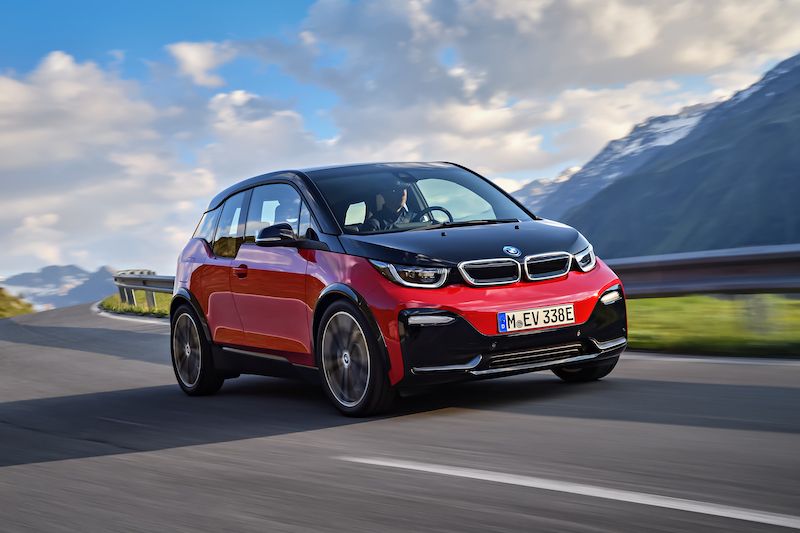 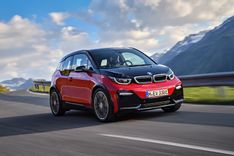 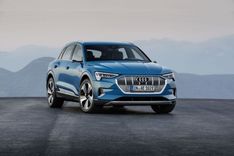 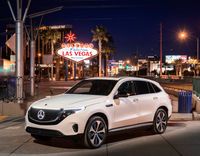 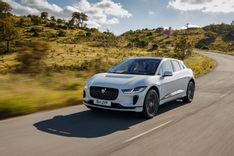 Electric vehicles are popular around the world, but here in South Africa not so much. We’re not sure who to blame exactly but there are many plausible reasons such as legislature, infrastructure or even customer attitudes. One thing that’s certain is that we are making progress to achieve sustainable electric mobility and certain manufacturers product decisions reflect this. With that being said, let’s look at five all-electric cars that are in, or coming to, South Africa for 2020.

One of the first cars to pave the way for electric vehicles in South Africa. The Leaf is one of the more affordable electric vehicles in the market with a price tag from R479,100. It features an electric motor that produces 80kW of power and 280Nm of torque enabling it to accelerate from 0-100km/h in 11.9-seconds with a 145km/h top speed. It takes 7 hours to charge from empty to full and will allow the driver to cover around 175-kilometers of range per charge.

Another electric vehicle with a bit of history in SA. The BMW i3 is actually a bit of a sleeper with its surprisingly quick 0-100km/h time of 7.3-seconds. This is thanks to the fully-electric BMW eDrive system that works alongside an electric motor to produce 125kW of power and 250Nm of torque, all while providing electric driving range for up to 260-kilometers. All yours from R658,500.

The introduction of the I-Pace was a game changer for the local electric vehicle scene because it was one of the first vehicles to infuse electric mobility with Jaguar luxury in the form of an SUV. It’s also quite spirited in performance, offering drivers a first-class ticket from 0-100km/h in 4.8-seconds. Two motors produce 294kW of power and 696Nm of torque, while the I-Pace’s 90kWh battery provides an electric driving range of up to 470-kilometers. You might have expected that this luxury and performance doesn’t come cheap, and you’re right. The starting price for the electric Jag starts at R1,672,230.

The EQC is an all-electric SUV that employs two motors to produce an impressive maximum power output of 300kW. Since the torque is available instantly, 0-100km/h happens in 5.1-seconds accelerating all the way up to its limited top speed of 180km/h. The top speed may seem a bit questionable, but what the EQC lacks in top end speed, it makes up for in charging capabilities. The Mercedes-Benz EQC 400 4MATIC boasts an impressive range, as claimed by Mercedes, of 450-kilometers and will charge up from empty to full in 40 minutes on selected rapid charging stations.

This is Audi’s first ever all-electric SUV and it was well received at its local debut at the 2019 Festival of Motoring. The new ‘four-bar’ headlights notify you that you’re looking at an electric Audi while the signature light-bar from the Audi Q8, inspired by the legendary Audi Quattro, stretches between the taillights at the rear. Throw it into Dynamic mode and the two engines produce 300kW of power and 664Nm of torque. Local pricing hasn’t been made official yet, but we can expect the electric Audi to command a price tag somewhere in the R1.6-million range.