Audi A7 drives as good as it looks 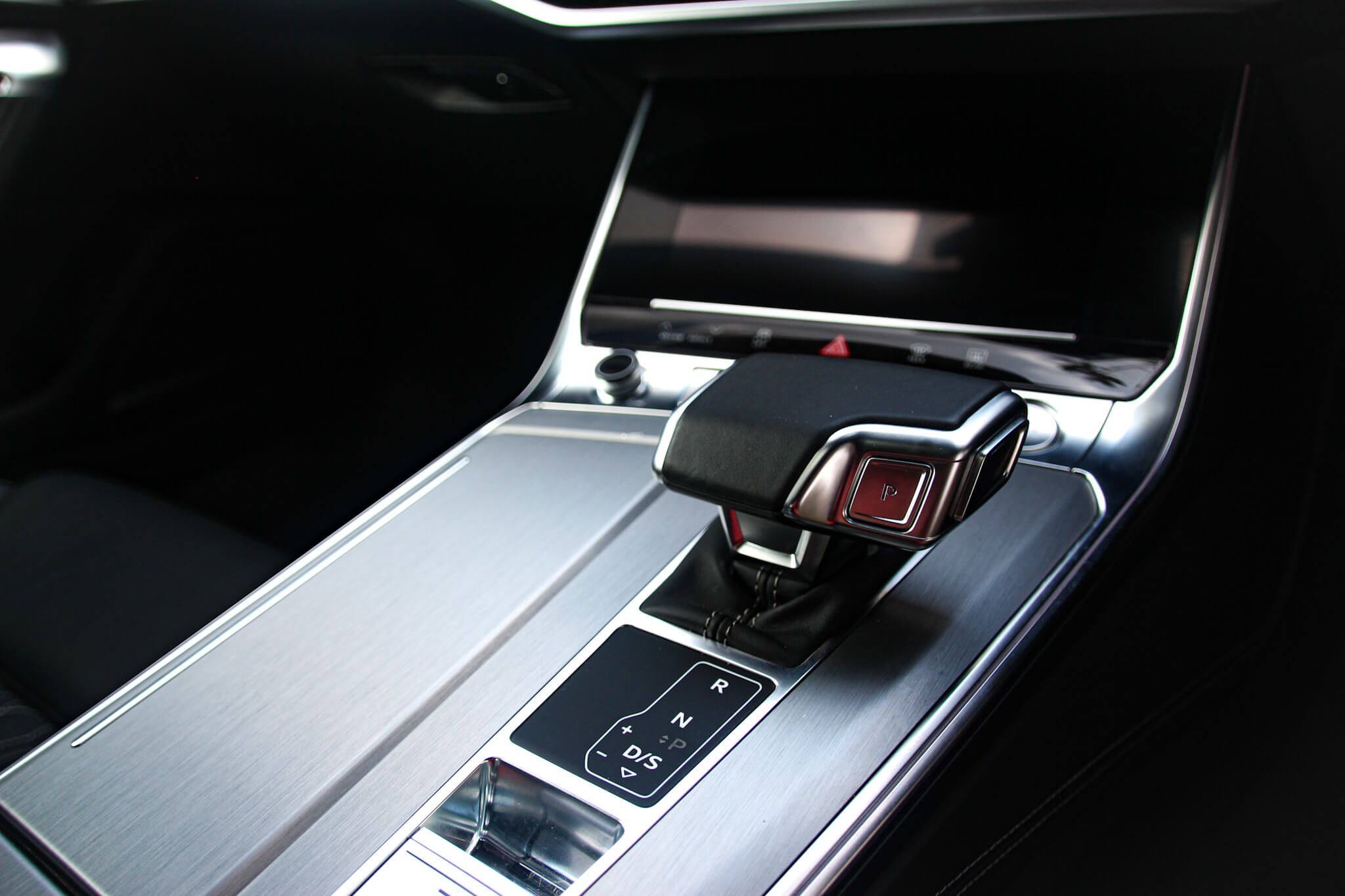 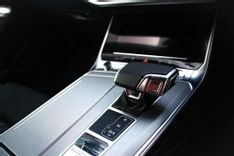 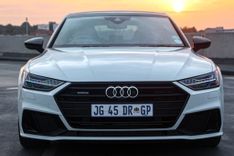 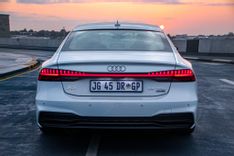 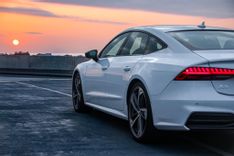 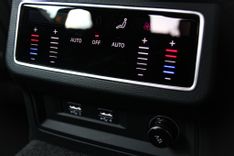 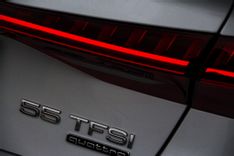 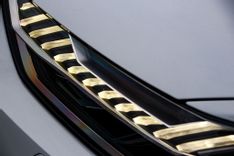 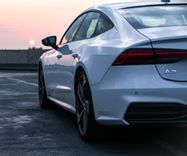 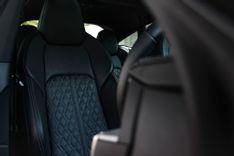 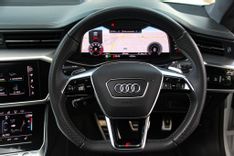 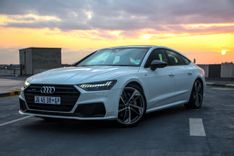 Audi A7 drives as good as it looks

The Audi A7 was launched back in 2012 and it was Audis answer to the Mercedes-Benz CLS, a four-door coupe. While the actual legitimacy of a four-door coupe is still being debated what is clear as daylight is the fact that the new Audi A7 is one impressive car both in looks and as we will elaborate on, the way it drives.

Our test unit featured the S-line body kit which adds sporty bumpers and large wheels wrapped in 21-inch low profile tyres. My car was also fitted with the black styling package. This adds blacked-out styling accents to the front bumper and grille as well as similarly-coloured gloss trim around the windows. The A7 is sleek in its design approach which we like, the rear is prominent and made even more attractive by the inclusion of an electronically controlled rear wing which can either be raised by pushing a button inside or when reaching a specific speed. The highlights, however, are indeed the actual lights and Audi has in some cases lead the way in LED lighting technology and the A7 features the latest. The front Matrix LED and the rear light bar which runs the length of the rear offer up an incredible greeting sequence when you unlock the car. Individual lights run in sequence to create a rather crowed pleasing sceptical.

Getting into the car you can’t help but feel the precision although a bit clinical, nevertheless, the facia features a large touchscreen infotainment system with a second screen below which controls the climate and other customizable options. The centre console is neat, void of buttons and the sports seats feature quilted leather. Behind the steering wheel is Audi’s Virtual Cockpit which is essentially a digital instrument cluster and rounds-off the three high-quality screens that make up the control interface. As one can start to expect when dealing with cars in this segment, Apple CarPaly and Android Auto are on offer, as are a host of safety features which, as we found out can all be activated by the push of a single button.

Our test unit featured a 55 TFSI badge on the back which translated to a 3.0-litre turbocharged V6 that develops 250kW/ 500N.m under the bonnet. That power is sent to all four wheels thanks to the quattro system via an eight-speed automatic gearbox. While the number may suggest this particular A7 to be a road ripping speed machine it is in fact the complete opposite. It is more of a grand tourer if you will, a car that cocoons you in luxury with adequate power to get the required job done. The optional air suspension fitted to our test vehicle highlighted its comfortable characteristics.  Audi claims an average of 7.1l/100km but we saw realistic figures of around 8.7l/100km. This was made possible by the car's effective Efficiency mode which we made use of frequently, especially on the mundane highway commute.

This Audi A7 is by no means slow but you get the feeling that the ‘thrill’ has been dialed down for a more luxurious driving experience. We suspect that the Audi S7 and RS7 will be in charge of setting your pants on fire.

The Audi A7 is a quality product and one which, when focused on is very impressive. It lives true to the sporty coupe recipe and unlike the BMW 8 Series and Mercedes-Benz CLS it doesn’t feature a boot lit instead it offers a rear hatch adding to its unique offering. Unfortunately, the game has moved on since the Audi was introduced in 2012. The likes of the luxury SUV coupe have flooded the market and one of the A7’s biggest rivals is the Audi Q8, a vehicle similarly priced to the A7 when you factor in the long list of options on our test car.

Buy a new or used Audi A7 Sportback at a great price.
We put you back in control, make a single request and get up to 3 quotes from dealers nationally.
Get Quotes