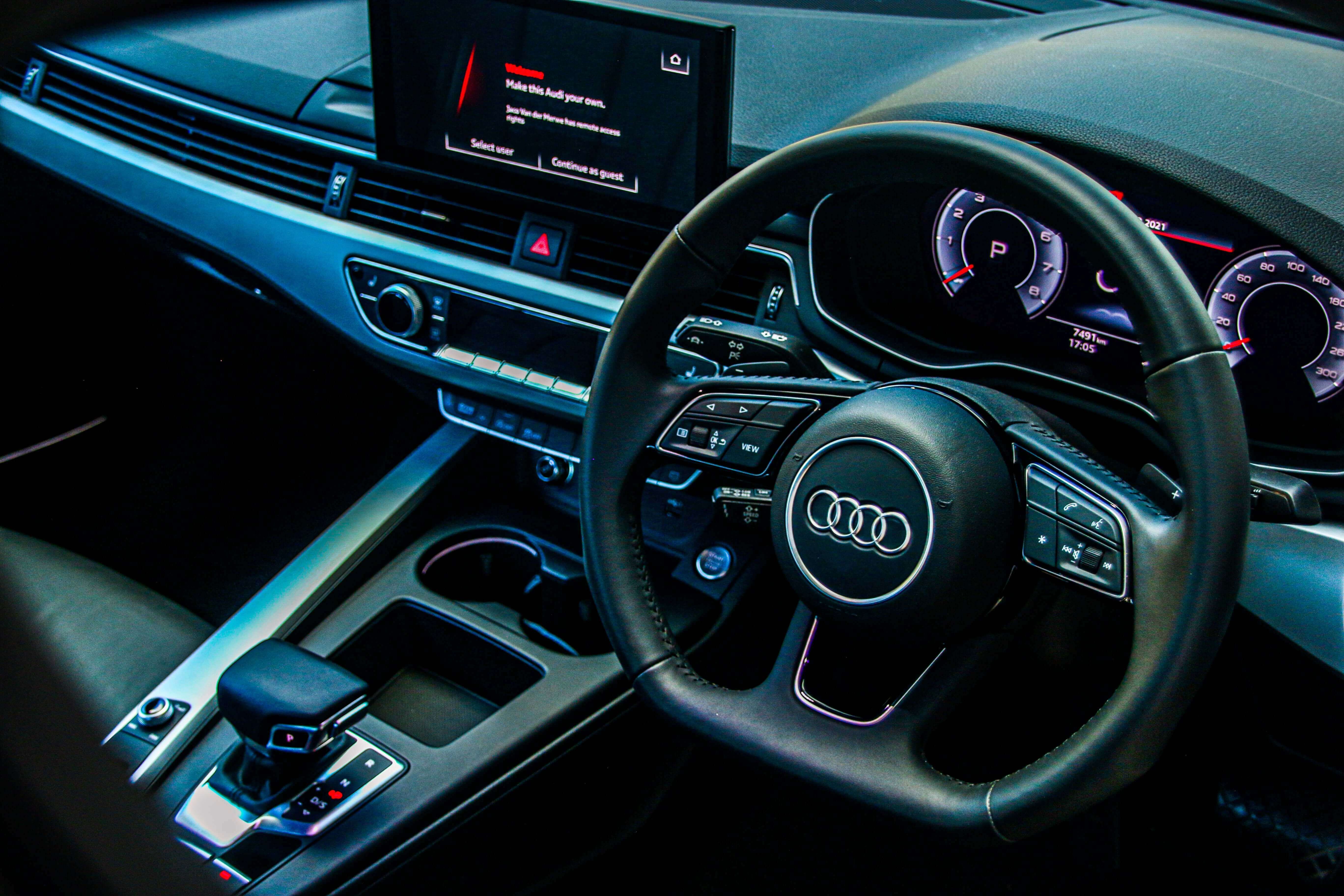 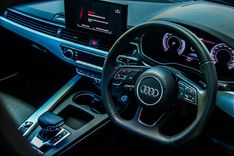 The mid-sized sedan was once the king of our roads. The likes of the BMW 3 Series, the Mercedes-Benz C class, and this, the Audi A4 was the three German cars that were at the forefront of the conversation. Now though, things are different, the game has changed, and the mid-sized SUV rules the roost. With that said, the big three still produces very impressive sedans and this new Audi A4 is one such sedan that should be on your list.

The A4 represents the core of the Audi brand – after four years in the making, the successful midsize sedan is now tauter, sportier, and more intelligent than before. The newcomer looks even more dynamic and sophisticated thanks to the sportier design highlights. The Singleframe grille is now broader and flatter; horizontal lines emphasize the width at the front and rear. Chrome design elements add further visual appeal.

A strong point for the A4 is its use of LED headlight technology. Audi has made the LED headlights a standard feature on the Audi A4 and is available in different variations. The 35 TFSI features low beam, high beam, and daytime running lights in LED technology.

Audi is known for its quality interiors and the new A4 is no exception. The facia features horizontal lines which give an illusion of linear space and make the interior seem wider and thus more spacious. The facia is also void of buttons, instead, much of the vehicle's operating functions are handled via the dashboard mounted infotainment screen which has been angled towards the driver. It uses Audi’s latest MMI operating system. With its new MMI system, the highly connected Audi A4 offers a user experience similar to a contemporary smartphone. An MMI touch display with acoustic feedback replaces the functions of the previous rotary/pushbutton control on the centre tunnel console. Audi smartphone interface which enables Apple CarPlay and Android Auto is also standard and there are a host of apps that can be downloaded

To further impress the digital nerd in us all the A4 also makes use of its all-digital Audi virtual cockpit plus (unfortunately this is an optional extra). The driver can operate the 12.3-inch display with full HD resolution using the multifunction steering wheel with a choice of three views.

Under the bonnet is the Audi/VW Groups much loved and popular 2.0-litre turbocharged petrol engine. This engine ranges in power output, hence the various numbers on the back. The 35, in this case, donates to the fact that this is indeed the entry-level engine output. 110kW and 270Nm is delivered via a 7-Speed dual clutch transmission. This A4 also incorporates 12V mild-hybrid technology, which makes the engine's revs drop as you coast towards intersections. Audi claims consumption figures of around 6.1l/100km however we saw that figure hover around 7.2l/100km.

The 2.0-litre turbo petrol motor in this A4 35TFSI blends economy and willing performance in a refined package. The car offers a compliant ride quality, it can return a sporty feel when one uses the Audi Drive Select function to engage Dynamic however its aim is to get you from point A to point B as effortlessly as possible, and that’s what it does.

So to answer the question that was posed at the start of this article; should this be on your list? The answer is yes it should be. The A4 remains an attractive proposition within the segment. It is comfortable and offers the latest technology that the brand currently has.

Buy a new or used Audi A4 at a great price.
We put you back in control, make a single request and get up to 3 quotes from dealers nationally.
Get Quotes