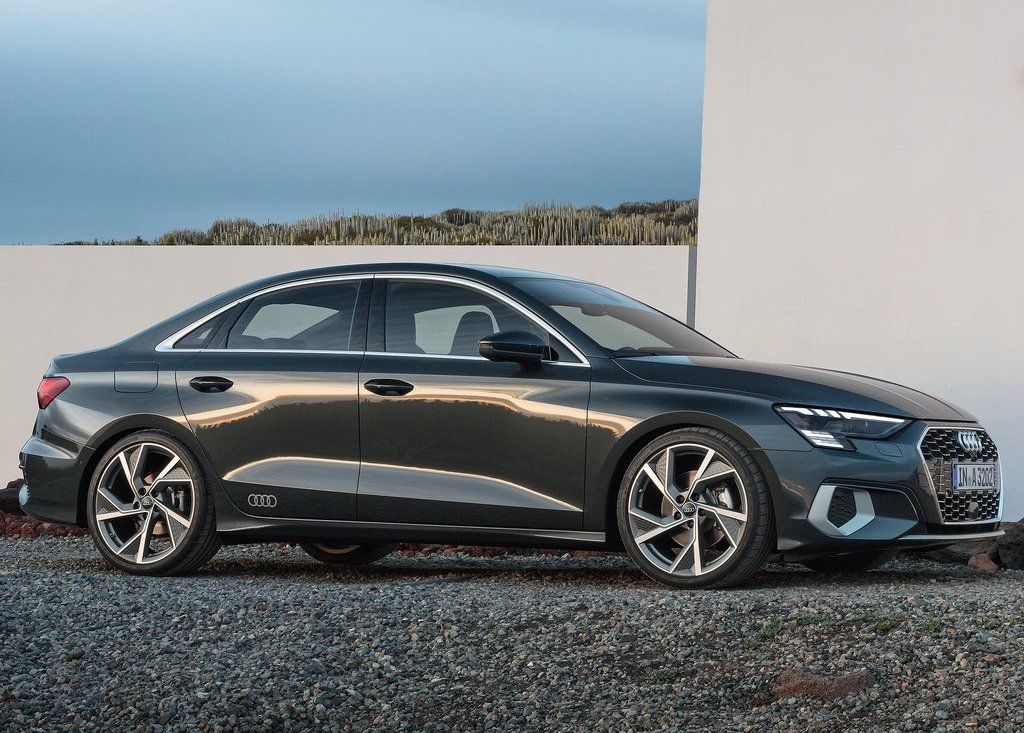 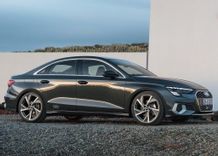 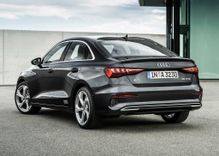 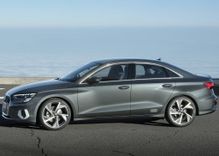 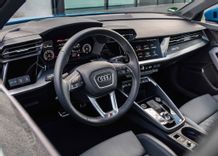 The premium hatchback and compact sedan is no stranger to South African roads, local streets littered with BMW 1 Series, Mercedes A-Class and Golf GTI’s. Interestingly, while mainstream brands have elected to no longer offer their mid-sized vehicles - VW will no longer offer the regular Golf 8 in SA; Ford doesn’t sell the Focus here anymore - the posher variants sell like hotcakes.

All of this started, back in the 1990’s, when Audi created the premium hatchback/compact sedan segment with the A3. Seen as an entry point into the premium/luxury car world, the little Audi saw great success. Between 1996 and 2003, Audi sold myriad examples across the globe.

It’s been 25 years since the nameplate was introduced and Audi has released a fourth-generation A3. Unlike other brands, Audi’s styling is more evolutionary. While the new model is very classy and good-looking, it bears a resemblance to its predecessor. That’s no bad thing, as the older model is still a tasteful car.

Inside, the revisions to the cabin are very noticeable. It’s absolutely stunning. The quality of the materials used feel really upmarket, with plenty of elegant, modern touches found all over the facia. The air vents are stunning, sitting on each side of the instrument binnacle, much like you’ll find in a Lamborghini Huracan.

Much like the newly-launched Golf 8 GTI, the Audi A3 also uses a rather compact gear shifter, that you gently nudge in and out of gear. The leather-trimmed front seats are comfortable and offer plenty of support, with plenty of adjustment options on offer. On the convenience front, there are plenty of standard features that come with the R630 000 price tag. Six airbags, cruise control and LED headlamps are included, while Audi offers further features at an extra cost.

Power front seats, for example, are available and so is a split-folding rear backrest. Audi’s MMI infotainment system is an absolute joy to use. The display is crisp and responsive, and features plenty of configurability. Thankfully, the A3 retains physical buttons for the climate control. Rear space is decent; a pair of adults will fit comfortably, although taller occupants may struggle for headroom. The boot is cavernous, offering up a generous 425 litres of boot space.

In a nutshell, rather lovely. The 1.4-litre turbopetrol produces 110 kW of power and 250 Nm of torque. It’s not devastatingly fast, but is perfectly adequate for the task of daily driving and commuting. What’s more, it’s refined and quiet. On the motorway, the powertrain settles down and rarely raises its voice, unless the accelerator pedal is given a healthy prod. Audi claims a 0-100 km/h time of 8.2 seconds, while the top speed is pegged at 227 km/h. Over our time with the Audi, we saw an average fuel consumption figure of over 7 litres/100 km, not far off the claimed figure of 6.1 litres.

In town, the Audi excels. The four-cylinder engine performs well and pulls strongly from low speeds. This fairly rapid response is aided by the smooth-shifting eight-speed Tiptronic gearbox. The automatic transmission flicks through the gears with gusto, seamlessly selecting the correct cog for the specific moment. Even with the S line suspension and larger wheels, the ride never feels harsh. In fact, it rides better than all of its rivals, almost as good as an A4.

Where it perhaps can’t beat the 1 Series BMW is in the corners. The A3 handles well and maintains its composure through the bends, but doesn’t feel overly dynamic or sporty. Still, this is a compromise we’re willing to live with if the ride is this good.

The Audi A3 is one of those rare cars that does nearly everything superbly. It’s classy, looks spectacular, offers decent amounts of passenger and luggage space, has plenty of equipment and a solidly built interior. What’s more, it rides and performs like a slightly bigger Audi, the A3 feeling more premium and mature than before. No longer the ‘baby Audi’ - that title belongs to the A1 - the A3 feels like a brilliant, more compact alternative to the larger Audi’s. In its segment, it may lack the driving dynamics of the 1 Series or the striking styling of the A-Class, but it’s a superbly competent premium sedan.

Buy a new or used Audi A3 at a great price.
We put you back in control, make a single request and get up to 3 quotes from dealers nationally.
Get Quotes