Speed dialled up to 11 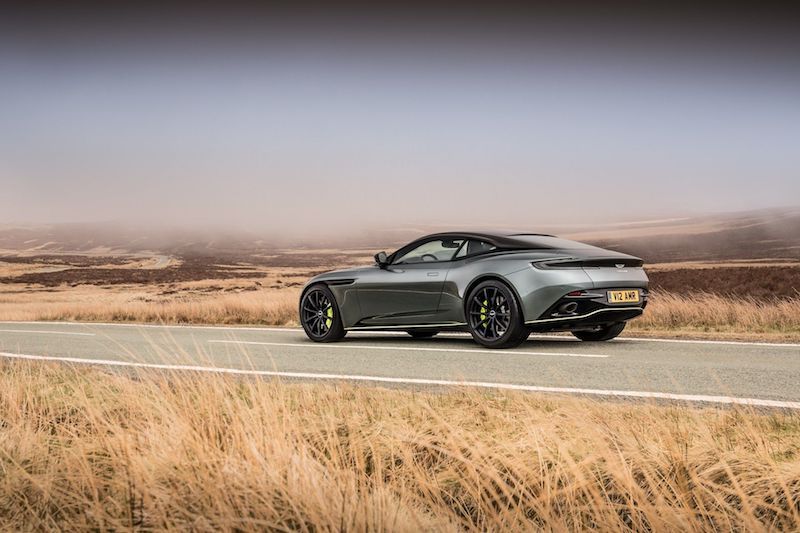 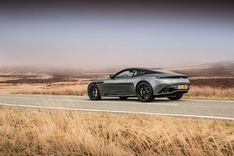 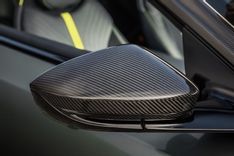 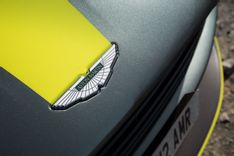 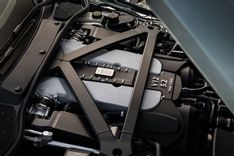 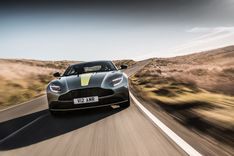 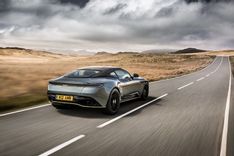 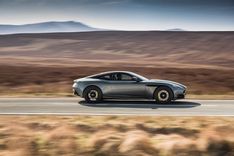 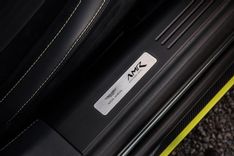 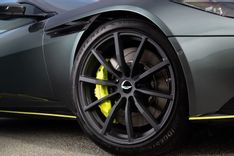 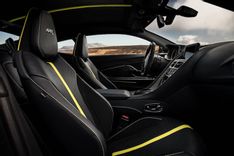 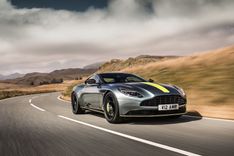 At the launch of Aston Martin’s new AMR Nürburgring Test Centre, the British automaker decided to use to opportunity to take the covers off their latest gran tourer – and current flagship – the Aston Martin DB11 AMR.

AMR stands for "Aston Martin Racing," a nod to the automaker's many (and successful) endurance racing efforts. The Aston Martin-built 5.2-litre twin-turbo V12, dubbed AE31, gets a 23kw bump in the AMR over the standard issue DB11 V12 taking power from 447kw to 470kw, while torque remains at 700nm. The V12 AMR dwarfs the DB11 V8’s output of 375kw by a staggering 95kw. Performance from the AMR is equally impressive - a 3.7-sec 0-100kph time and a new top speed of 335kph - making the DB11 AMR the fastest model in Aston Martin’s current range.

In addition, they've added a more aggressive shift calibration for the eight-speed automatic transmission and a slightly more vocal exhaust note. There are subtle visual differences between the V12 and the AMR model, and sees the V12's chrome bits replaced by gloss black accents and exposed carbon-fibre components. This includes a gloss black roof, carbon-fibre mirror caps and anthracite 20-inch forged alloy wheels.

But if that's not enough for you, there’s a higher-end specification still. Limited to 100 cars worldwide, there will be a Stirling green and lime edition – dubbed the Signature Edition - with lime accents bleeding into the "dark knight" leather interior, satin dark chrome switchgear and satin carbon-fibre trim.

The AMR is priced from £174 995 in the UK, while the AMR Signature Edition is priced at £201 995, with deliveries expected mid-2018. AMR has yet to be confirmed for South African release.