A FEAST FOR YOUR EYES - Aston Martin DBS Superleggera 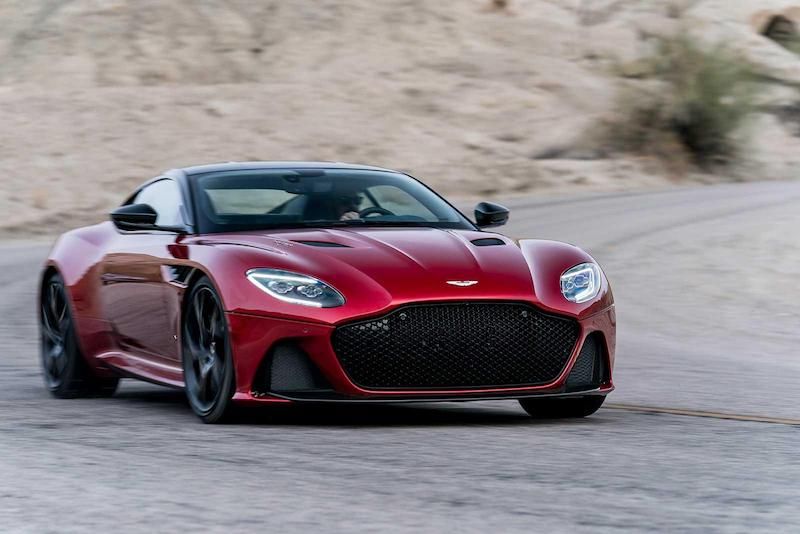 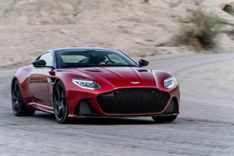 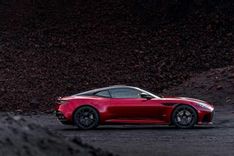 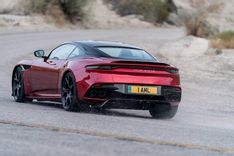 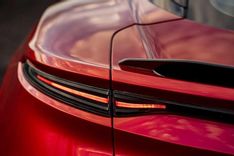 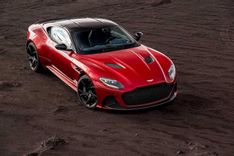 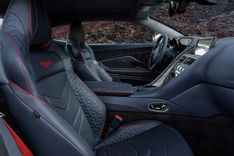 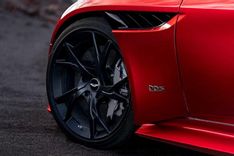 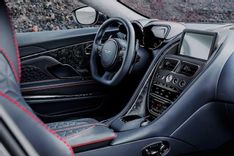 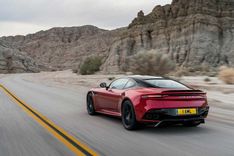 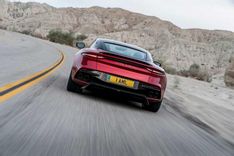 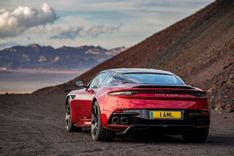 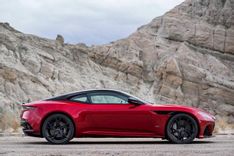 Aston Martin has revealed the replacement for its gorgeous Vanquish S - the Aston Martin DBS Superleggera.

Set to launch later this year, the DBS Superleggera will stand tall as the flagship in British automaker’s lineup, and a modern reincarnation of an iconic nameplate that first appeared in 1967.

Although based on the DB11, this super grand-tourer is almost 70kgs lighter and significantly more powerful. Powering it to a top speed of 340kph is a reworked 5.2-litre twin-turbocharged V12 that produces a McLaren 720S-rivalling 518kw and 900nm, which is available from just 1,800 all the way to 5,000rpm. 0-100kph takes 3.5 seconds, while 160kph comes up a mere 3 seconds later! It's paired with an upgraded ZF eight-speed automatic transmission that sends power to the rear wheels.

By comparison, the Vanquish S also uses a twin-turbocharged V12, however its displacement is much larger at 6.0-litres. That motor though, produces 444kw and ‘just’ 630nm. On the strip, it matches the Superleggera’s 0-100kph dash of 3.5 seconds, whilst top speed is lower at 324kph.

Lurking behind its staggered 21-inch wheels are standard fitment carbon-ceramic brakes measuring 410mm up front and 360mm at the rear, which are clamped by six-piston calipers up front, while four-pot units are utilized out back. Aiding the handling is a finely tuning chassis equipped with a mechanical LSD, as well as adaptive dampers – essentials for a true driver’s car.

While the DBS does have a DB11-like profile, it features carbon-fibre body panels as well as some trick aerodynamics, that allows it to generate 180kg of downforce at its top speed - the most for any series-production Aston Martin. Its wind-tunnel tuned aerodynamics are entirely performance focused and fully functional.

With the DBS Superleggera filling the super GT-void, the next model that will be launched is the 2019 DBX SUV, as well as two Lagonda models – a sedan in 2019 and an SUV in 2021. The Vanquish name is also set to reappear in 2021, as Aston Martin are readying a mid-engined supercar that will take on the Ferrari 488 GTB, Lamborghini Huracan and the McLaren 720S; with all Aston Martins sitting beneath the brand's halo model, the Valkyrie hypercar.

The super grand-tourer is expected to go on sale towards the end of 2018. Aston Martin South Africa is yet to confirm if the DBS Superleggera will be made available to South Africa.